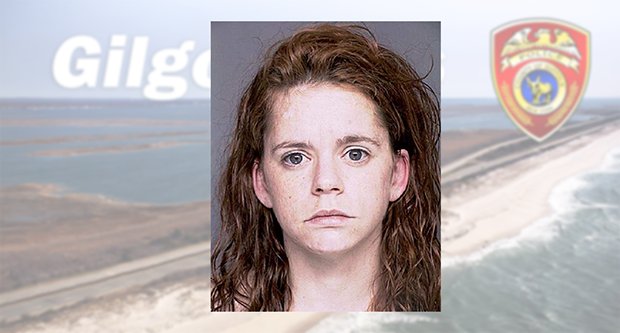 Suffolk Police announced on Thursday that they have positively identified a Jane Doe victim in the Gilgo Beach Murders. The identity of “Manorville Jane Doe,” aka “Jane Doe #6” is Valerie Mack.

“This is believed to be the first time a law enforcement agency in New York State has used genetic genealogy to identify an individual as part of a police investigation,” SCPD said in a statement.

“Experts believe the technique could be used to revive investigations into a vast number of cases that have gone cold across the country, including at least 100,000 unsolved major violent crimes and 40,000 unidentified bodies,” the article said.

According to police, Mack, who also used the name Melissa Taylor, went missing in 2000 at the age of 24. She was working as an escort in Philadelphia at the time of her disappearance and family members last saw her in the spring or summer of 2000 in the area of Port Republic, New Jersey.

You can watch a news conference with Hart announcing the identity of Jane Doe #6 below:

“For two decades, Valerie Mack’s family and friends were left searching for answers and while this is not the outcome they wanted, we hope this brings some sense of peace and closure,” said Suffolk County Police Commissioner Geraldine Hart.

Hart thanked the FBI for helping police in the investigation and for the technology that identified the previously unknown victim.

“We will continue to use every investigative tool available to aggressively investigate these murders,” she said.