Sonia Ponce Stole From Medicaid By Submitting False Timesheets And Forging Signatures For Services That Were Not Rendered. 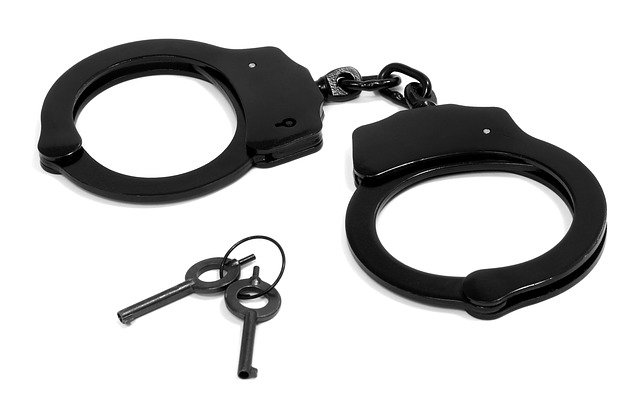 New York, NY - May 26, 2017 - Attorney General Eric T. Schneiderman today announced the sentencing of Sonia Ponce, 57, of Freeport, for stealing approximately $75,000 from Medicaid by causing claims to be filed with Medicaid that falsely stated that home-health care services were provided to two of her relatives by the Consumer Directed Personal Assistance Program (CDPAP), a home-care program funded by Medicaid. In March 2017, Ponce pleaded guilty to Forgery in the Third Degree and Petit Larceny, both class A misdemeanors. Today, the Honorable Anthony Paradiso in Nassau County District Court sentenced Ponce to one week in jail, three years’ probation, 150 hours of community service and a $1,000 fine.
“Taxpayer funds meant to care for our sick and disabled should not be abused by those taking advantage of the system,” Attorney General Schneiderman said. “We will bring to justice those who defraud Medicaid and continue to protect the integrity of the system.”
The defendant exploited benefits meant for her relatives who received home-care aide services provided by CDPAP. CDPAP allows a representative of a physically disabled person, often a relative, to assume full responsibility for their home care and recruit, hire, supervise and fire the personal aides providing the care. The investigation conducted by the Attorney General’s Medicaid Fraud Control Unit (MFCU) uncovered that Ponce used the personal identification numbers (PINS) of the aides to record them logging in and out of work at times when the aides weren’t working, including several days when the aides were out of the country.
Ponce also falsified the aides’ timesheets and submitted them to Recco Home Care Services, the CDPAP fiscal agent. On several occasions, Ponce picked up the aides’ paychecks from Recco, forged the aides’ signatures on their paychecks and cashed them.  Ponce then used the cash to pay the aides for the work that they performed but kept the fraudulent portion of the check.
The Attorney General would like to thank the Nassau County Department of Social Services for referring this matter to the Office and for its assistance in conducting the investigation.
The investigation was conducted by MFCU Senior Auditor Investigator Gretchen Hugh and Investigator Stephen Clarke with assistance from Supervising Investigator Greg Muroff and Deputy Chief Investigator Kenneth Morgan.  Kathleen Yoos is the Hauppauge Regional Chief Auditor.
The case is being prosecuted by Special Assistant Attorney General Megan Gallagher with the assistance of Regional Director Jane Zwirn-Turkin. Thomas O’Hanlon is MFCU’s Chief of Criminal Investigations–Downstate. MFCU is led by Director Amy Held and Assistant Deputy Attorney General Paul J. Mahoney.