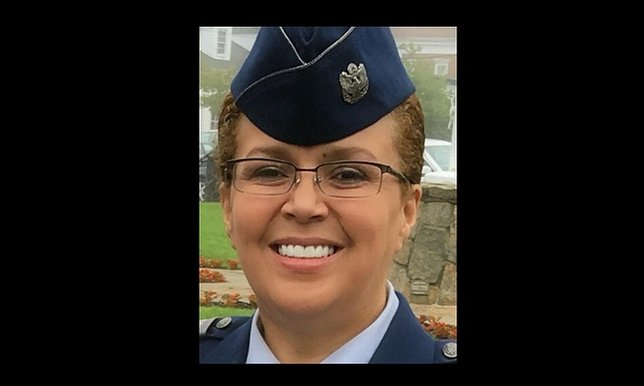 Chris Mullin, NBA Naismith Memorial Basketball Hall of Famer and current head coach of the St. John’s University men’s basketball team, who LIAF has selected as its honoree for its 2016 Golf Classic being held on June 27.

The Long Island Alzheimer’s Foundation is one of only a few not-for-profits on Long Island which offers critically needed social adult day programs for individuals facing Alzheimer’s disease and their caregivers. The Golf Classic will be held on Monday, June 27, 2016 at Sands Point Golf Club in Port Washington and tickets for the event and sponsorships are available.

Long Island’s population is steadily aging, increasing the demand for services for those who are facing Alzheimer’s disease and their caregivers. Today there are not enough programs to meet the needs of those with the disease. The Long Island Alzheimer’s Foundation is addressing this challenge by opening Memory Fitness Centers across the region.

“Alzheimer’s Disease impacts millions of Americans. The Long Island Alzheimer’s Foundation is leading the charge and I am certain this golf event will be successful in achieving their goals,” said Chris Mullin, Naismith Memorial Basketball Hall of Famer and head coach of the St. John’s University Red Storm. 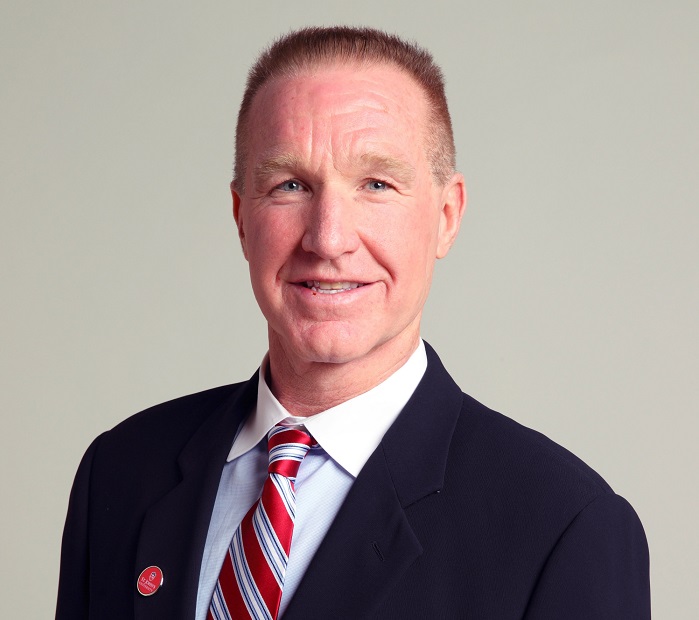 “Having Naismith Memorial Basketball Hall of Famer and NBA star Chris Mullin join with us at our event will allow us to bring much needed attention to Alzheimer’s disease and its devastating effect on Long Island families. Chris is a local and national sports legend and he recognizes that more must be done to support individuals and families facing Alzheimer’s disease. His presence at our event will certainly make it special for all who attend and spend time with him,” said Tori Cohen, Executive Director of the Long Island Alzheimer’s Foundation.

A longtime NBA star, Chris Mullin is the 20th head coach in St. John’s University’s storied 107-year men’s basketball history. Thirty years ago, Mullin led St. John's to the highest point in program history with an appearance in the 1985 Final Four. A two-time gold medalist, he ranks seventh all-time on the USA Basketball Olympic scoring list. Mullin was first enshrined in the NBA’s Naismith Memorial Basketball Hall of Fame in 2010 as a member of the 1992 United States Olympic team, also known as the original “Dream Team,” and as a player in 2011. Born and raised in the Flatbush section of Brooklyn, Mullin and his wife Liz have four children.

The golf classic will commence at 10:00 a.m. and include a 10:30 a.m. buffet brunch, a noon shot gun start and cocktails and dinner starting at 5:00 p.m. Presentation with honoree will follow.

To register or for more information or for sponsorship opportunities, visit here or call (516) 767-6856 or email

For more than 25 years, LIAF has been providing supportive community-based services to Alzheimer’s families on Long Island. The Foundation is one of the few not-for-profits on Long Island which offer critically needed social adult day programs for individuals facing Alzheimer’s disease and related dementias and their caregivers. LIAF takes considerable pride in its pioneering role in the development of cutting edge services that foster the independence, dignity, well-being and safety of individuals with Alzheimer’s. For information call (516) 767-6856 or visit www.liaf.org