Robert Vecchio, President of the William Floyd School District Board of Education, was named the first-ever “Champion for Change” award winner, an honor given by the New York State School Boards Association (NYSSBA). 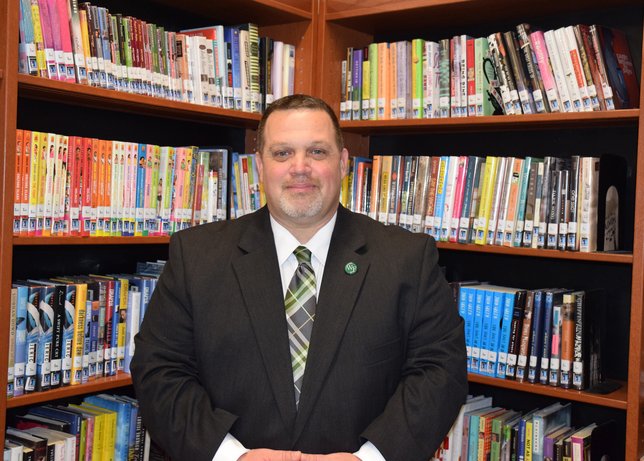 Mastic Beach, NY - May 26th, 2015 - Robert Vecchio, President of the William Floyd School District Board of Education, was named the first-ever “Champion for Change” award winner, an honor given by the New York State School Boards Association (NYSSBA).

“The NYSSBA Champion for Change is a champion for children who fosters creative change that enriches educational opportunities and inspires other school board members to make similar or even greater contributions,” said NYSSBA President Lynne Lenhardt. “Bob Vecchio is a role model for future school board members.”

Vecchio has served on the William Floyd school board since 2003 and as president for the past nine years. He is also a member of the Legislative and Executive Committee of the Nassau Suffolk School Boards Association.

“Through his dedication, Mr. Vecchio has provided a positive impact on our community,” said Dr. Paul Casciano, Superintendent, William Floyd School District. “He continues to be a champion of change by initiating and supporting district initiatives that positively impact students and families.”

During his tenure on the school board, Vecchio championed the creation and implementation of a comprehensive Career and Technical Education program to increase career and college readiness; spearheaded the first Brookhaven Town “Our Community Salutes” program to recognize graduating high school seniors who have committed to serve in the Armed Forces; and supported the establishment of the William Floyd School District Family Center on school property, which provides students and families with counseling, educational and support services.

The New York State School Boards Association's new Champion for Change Award is presented to a current school board member, who, in the judgment of the NYSSBA Awards Committee, should be recognized for innovative and ethical leadership that has brought about groundbreaking improvements in school district programs and operations.

The Champion for Change Award will be presented at the Nassau Suffolk School Boards Association Annual Banquet Thursday, May 28 at 6:30 p.m. at the Woodbury Country Club.

About NYSSBA
The New York State School Boards Association represents more than 650 school boards and more than 5,000 school board members in New York. NYSSBA provides advocacy, training, and information to school boards in support of their mission to govern the state’s public schools.