Heroin and opioid addiction is one of the most widespread issues facing Long Island. 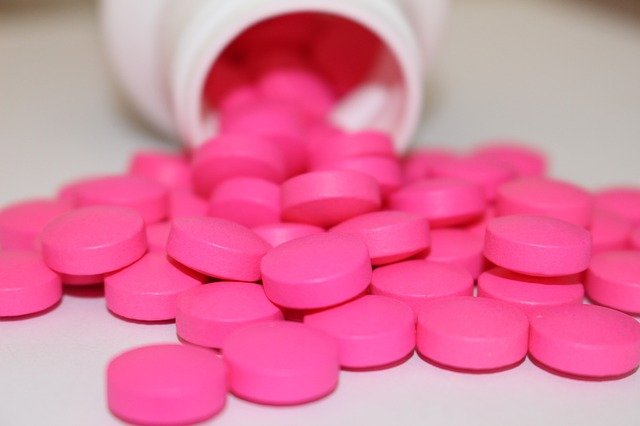 Long Island, NY - May 25, 2018 - Assemblywoman Kimberly Jean-Pierre (D-Babylon) announced that legislation she introduced to require death certificates to specify the type of opioid that caused a fatal overdose passed the Assembly (A.8870-A). This will provide health officials with more detailed information to strengthen efforts to curb addiction.
“Suffolk County has been the epicenter of the opioid epidemic, where overdoses have claimed countless lives,” Jean-Pierre. “We know and see the tragic toll these drugs are taking. It’s critical we determine which opioids are responsible so we can hone in on better ways to halt this epidemic and get more people into recovery before it’s too late.”
Heroin and opioid addiction is one of the most widespread issues facing Long Island. The overdose reversal drug Narcan saved over 700 people from an overdose in Suffolk County alone in 2017. But many were not as fortunate. During that time, the opioid epidemic claimed as many as 600 lives on Long Island, at least 400 of which were in Suffolk County. “Even in light of the devastation we’re all too aware of, these numbers show a startling reality and more must be done to stop the cycle of addiction and put an end to these fatalities,” Jean-Pierre noted.
Jean-Pierre’s legislation, which is sponsored by Senator John Brooks (D-Seaford) in the Senate, would require death certificates to include the specific opioid that caused the death of an individual. This would help health officials collect more information on the types of drugs causing fatalities and put them in a better position to address the crisis more effectively.
To further combat the opioid epidemic, Jean-Pierre also helped secure critical funding in the state budget, including the $100 million Opioid Stewardship Fund to help expand prevention, treatment and recovery programs paid for by drug manufacturers, not taxpayers. The budget also allocates nearly $250 million, which includes an increase of $26 million for the state Office of Alcoholism and Substance Abuse Services (OASAS), to improve educational and awareness campaigns, prevention, treatment and recovery programs and residential service opportunities.