Nassau Legislator Joshua Lafazan partnered with the Syosset F.D. and the Syosset Home Depot to host the drive. 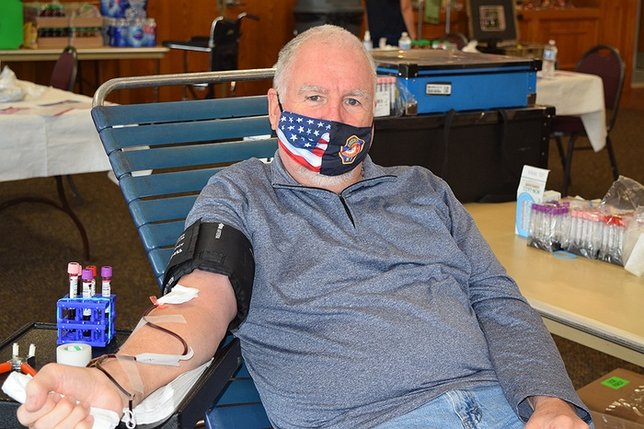 Volunteers give the gift of life during an emergency community blood drive at the Syosset Fire Department.

Photo by: Office of Legislator Lafazan