Music Under the Stars Concert Series Returns to Oyster Bay

Features a variety of genres ranging from country to rock. 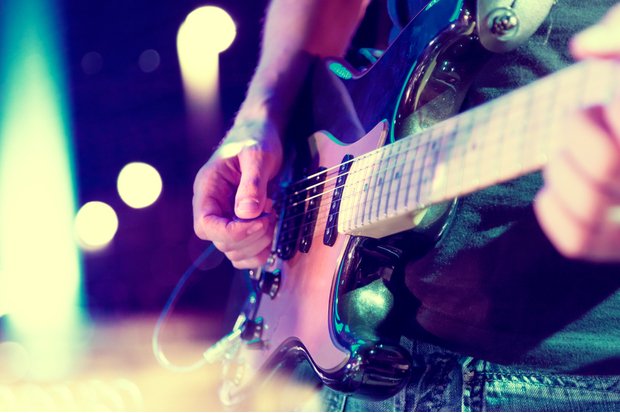 What better way to enjoy a summer night than listening to some live music under the stars. The ‘Music Under the Stars’ Summer Concert series returns this summer at TOBAY Beach for town residents.

The 2021 drive-in series will kick off on July 6 featuring a wide variety of genres ranging from country to rock, providing free family fun for all music lovers. Concerts are on a first-come, first-served basis.

Vehicles will be admitted to the parking lot on a first-come, first-served basis beginning at 7pm the day of the event. Portable restroom facilities will be on-site. Performances are subject to change and will be held weather permitting. For additional information, call (516) 797-7925.