The bill bans the sale and distribution of polystyrene products effective January 1, 2020 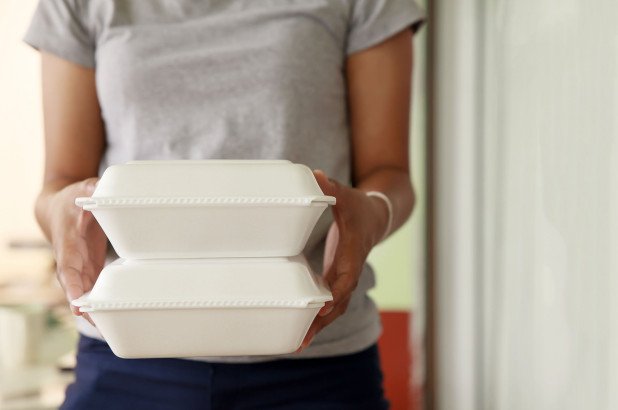 The Nassau County Legislature on Monday unanimously passed a ban on the use of polystyrene, or Styrofoam, containers. Legislators unanimously voted Monday in favor of the ban, which gives local businesses until January 2020 to use up their reserve of styrofoam containers and stock up on alternatives. Nassau County Executive Laura Curran is expected to sign the bill into law.

Brian Lew, owner of Sandwich Express in Plainview, says environmentally friendly alternatives to Styrofoam doesn’t come cheap and will likely leave small businesses with no choice but to pass on the added expense to their customers through price increases.

Lew says a case of Styrofoam containers can be bought for $14; something more biodegradable would go for $85-$90 for the same quantity.

But Nassau legislators argue that there are affordable alternatives, citing Dunkin's decision to begin to phase out its use of Styrofoam. Legislator Denise Ford, of Long Beach, says the environmental benefit of a ban is undeniable.

Nassau now joins Suffolk County and New York City in banning the use of Styrofoam. Businesses that violate the ban will face fines from the Office of Consumer Affairs. The money from those funds will provide for environmental investigation and cleanup of Nassau properties, officials said.

Nassau's Office of Consumer Affairs will have the authority to fine businesses that use Styrofoam once the law takes effect next January. That money will be used for environmental investigations and cleanup within the county. Lew says he's already starting to phase out Styrofoam in favor of aluminum.