Suffolk County Police arrested a man and woman last evening for robbing a convenience store in North Lindenhurst on May 18. 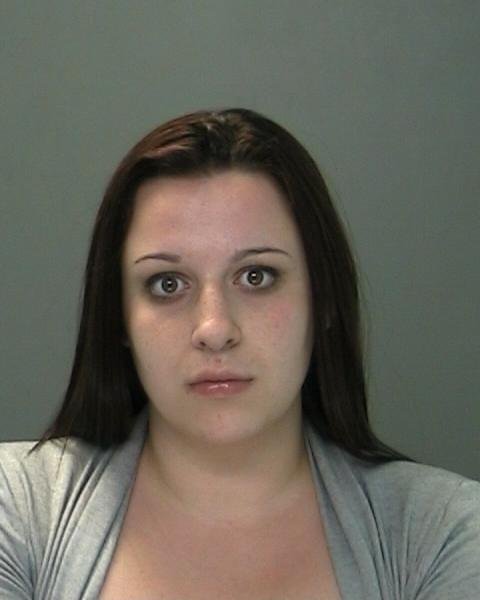 A man and a woman armed with what appeared to be a handgun entered the Dunkin’ Donuts, located at 41 Sunrise Highway, at approximately 6 p.m. The woman approached the counter, pointed the gun at an employee and demanded cash from the register. The employee complied with the demand and the couple fled the store in a black 2012 Mazda3.

First Squad detectives located a vehicle at Tanner Park in Copiague on May 19 that matched the description of the vehicle that fled the scene of the robbery at Dunkin’ Donuts on May 18. Jaclyn Zublionis, 19, the driver of the vehicle, was arrested and a short time later, Justin Defrancisco, 19, was also arrested.

First Squad detectives charged Zublionis, of Lindenhurst, and Defrancisco, of Lindenhurst, with Robbery 1st Degree and they will be arraigned at First District Court in Central Islip on May 20.