Steamfitters Local 638 Business Agent Janet Powers, the first female to hold this position in the local’s history, was recently recognized by the Women Builders Council for helping shape and advance diversity and equal opportunities ... 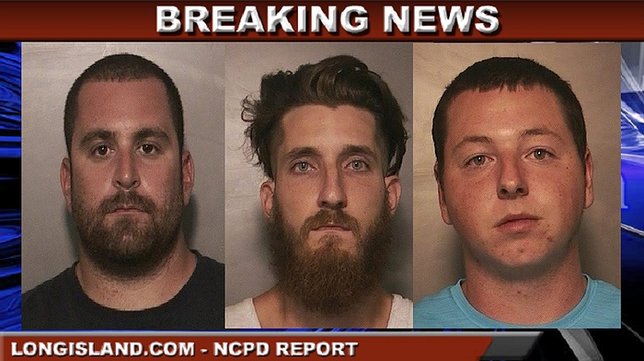 The Women Builders Council (WBC) represents women in the construction industry on several fronts: legislative advocacy, promoting diversity, and new business and professional development with a focus on leadership. It is the 12th year that WBC has held its Annual Champion Awards. 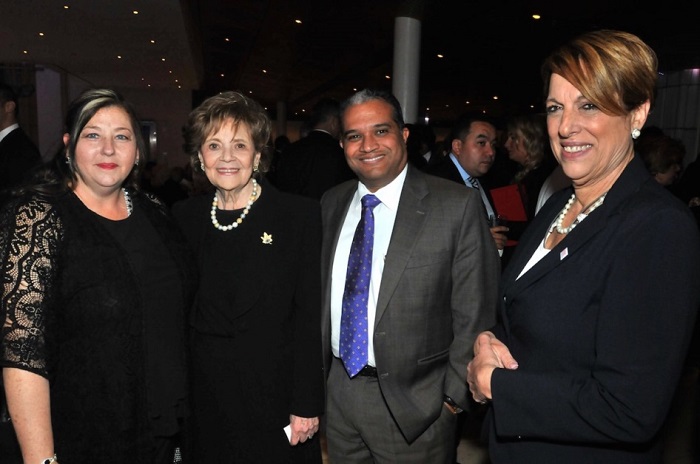 “As the first female elected Business Agent by union members, I am honored to be named among the leaders paving the way for women in the building and construction trades,” said Janet Powers, Steamfitters Local 638 Business Agent. “I’m proud to represent a union where women are treated and paid equally, and I am encouraged to mentor male and female steamfitters alike.”

The WBC’s Lifetime Achievement Award was given to Matilda Cuomo, Founder of Mentoring USA, for her extensive work with community, state and elected leaders to prevent child abuse, strengthen families, promote adoption for foster care children and prevent school drop-outs.

“Janet Powers started in Steamfitters Local 638 as an apprentice and worked her way up the ranks, eventually being elected the union’s first female business agent” said Patrick Dolan, Steamfitters Local 638 President. “We are proud of Janet and the work she does. This award from the Women Builders Council is a great honor.”

Janet Powers is the first woman elected Business Agent in the union, overseeing Eastern Suffolk County. She acts as a liaison with property owners, developers and contractors.

A second-generation steamfitter with 30 years of experience under her tool belt, Ms. Powers has worked on projects including the John F. Kennedy International Airport Power Plant, Bloomberg Tower and the Astoria Powerhouse. Today she is overseeing projects, including Brookhaven Memorial Hospital’s Knapp Cardiac Care Center, Stony Brook University’s new dining and residence halls, along with its Medical and Research Translation building.

The Women Builders Council’s 2016 Legacy Award was presented to John Tishman (1926 – 2016) for guiding the success of Tishman Realty & Construction, where he personally led landmark projects, including the World Trade Center and the renovation of Carnegie Hall.

Also honored was Shari Hyman for her leadership and roles in the Bloomberg Administration, New York City’s Office of Criminal Justice, the Battery Park City Authority and more.

A full list of Women Builders Council Champions can be found here.