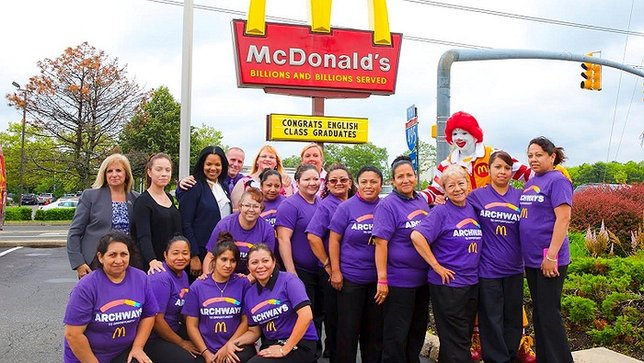 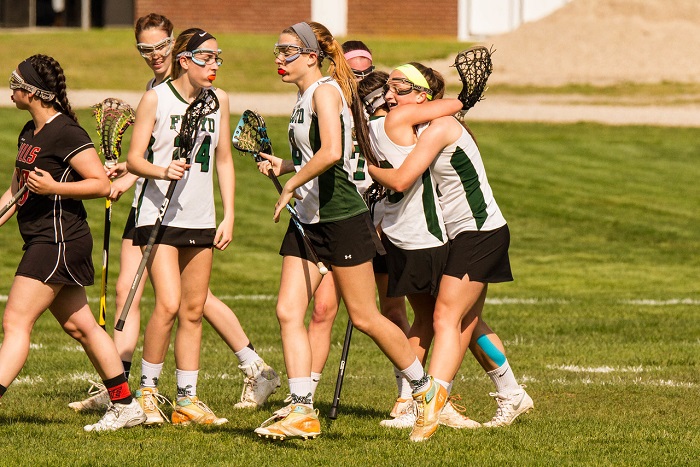 According to varsity head coach Brian Midwinter, the other standouts to have achieved this milestone are Jackie Ardolino with 300+ goals, Courtney Murphy with 200+ goals; Jackie Andersen, the current varsity assistant coach at William Floyd with 150+ goals; and Octavia Williams with 140+ goals.

Allison achieved this milestone with her first goal in the final game of her high school career and on the same day that her former teammate Murphy set a new NCAA Women’s Lacrosse single-season goal record for the Stony Brook Seawolves. 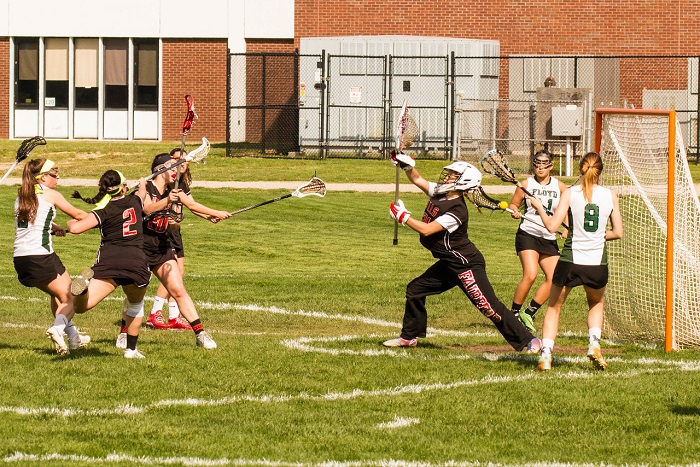 Conn was a four-year member of the varsity lacrosse team and is ranked sixth in the graduating class of 2016. She also played on the soccer team during her senior year and was involved in the Best Buddies club.

Beginning this fall, she will attend Queens University of Charlotte in Charlotte, NC, where she will play lacrosse. She is currently undecided on her major but may pursue mathematics. She was excited about achieving the 100-goal milestone with Murphy, Ardolino, Andersen and Williams. “They are four of the best to ever go through the program and to be grouped with them feels great,” she said.

Varsity head coach Brian Midwinter added, “I will miss having Allison the player as part of our program, but more importantly I will miss Allison the person. Not only did she work hard on her skills on the field, but she worked equally as hard in the classroom. She exemplifies what a student athlete should be.”