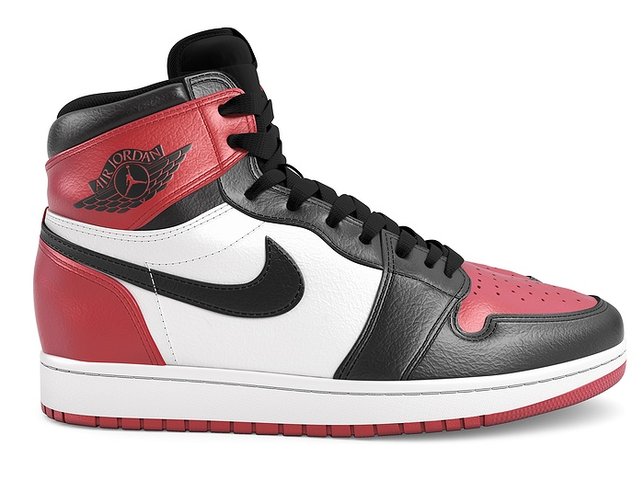 According to Sotheby's, NBA great Michael Jordan's autographed match-worn sneakers from his rookie season fetched a record $560,000 in an online auction.

The shoes were sold by collector Jordan Geller, the founder of the sneaker museum Shoezeum in Las Vegas.