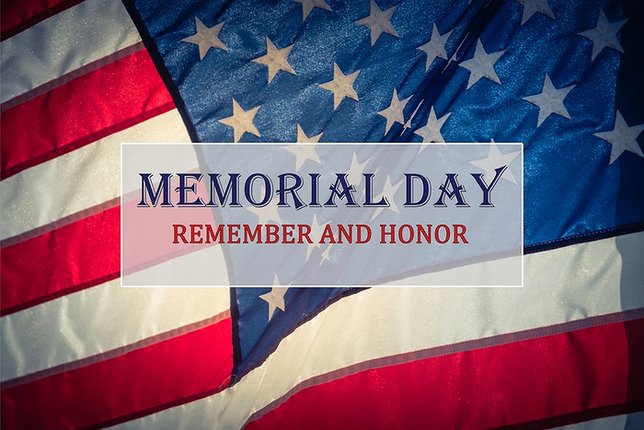 Nassau County Executive Laura Curran announced that a Memorial Day car parade will take place on Monday, May 25 to honor those who selflessly lost their lives while fighting for America's freedom as well as pay homage to the 75th Anniversary of World War II.

The car parade will bring together County Executive Curran and other local dignitaries and veterans’ groups and lead to the Veterans Memorial at Eisenhower Park in East Meadow. Residents are encouraged to tune in live on Facebook at https://www.facebook.com/NCexecutive/ to salute and remember those who were lost in the line of duty.

“While we are all working to adapt to this new normal, it is important to find ways to stay true to our values as a community. This year, although we are not able to pay tribute to our fallen heroes in the traditional way, we are proud to honor them and commemorate the 75th anniversary of the end World War II with a car procession that will conclude at our Veterans Memorial at Eisenhower Park. We will properly salute and take time to reflect on those who paid the ultimate sacrifice while defending our precious freedoms,” said Nassau County Executive Laura Curran.