Flight path expended to include 26 hospitals and medical centers. 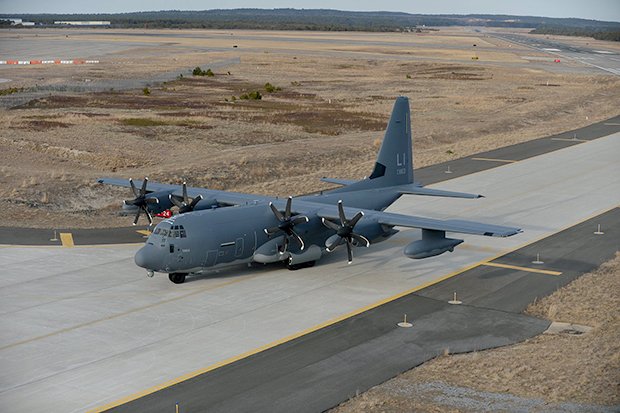 The 106th Air National Guard Wing out of Westhampton has expanded its flightpath for its planned “Salute Long Island Flyover.” Starting at Noon from F.S. Gabreski Air National Guard Base on Friday, May 15, the flyover will pass over the 26 locations listed below during the flight:

You can read the original announcement here. 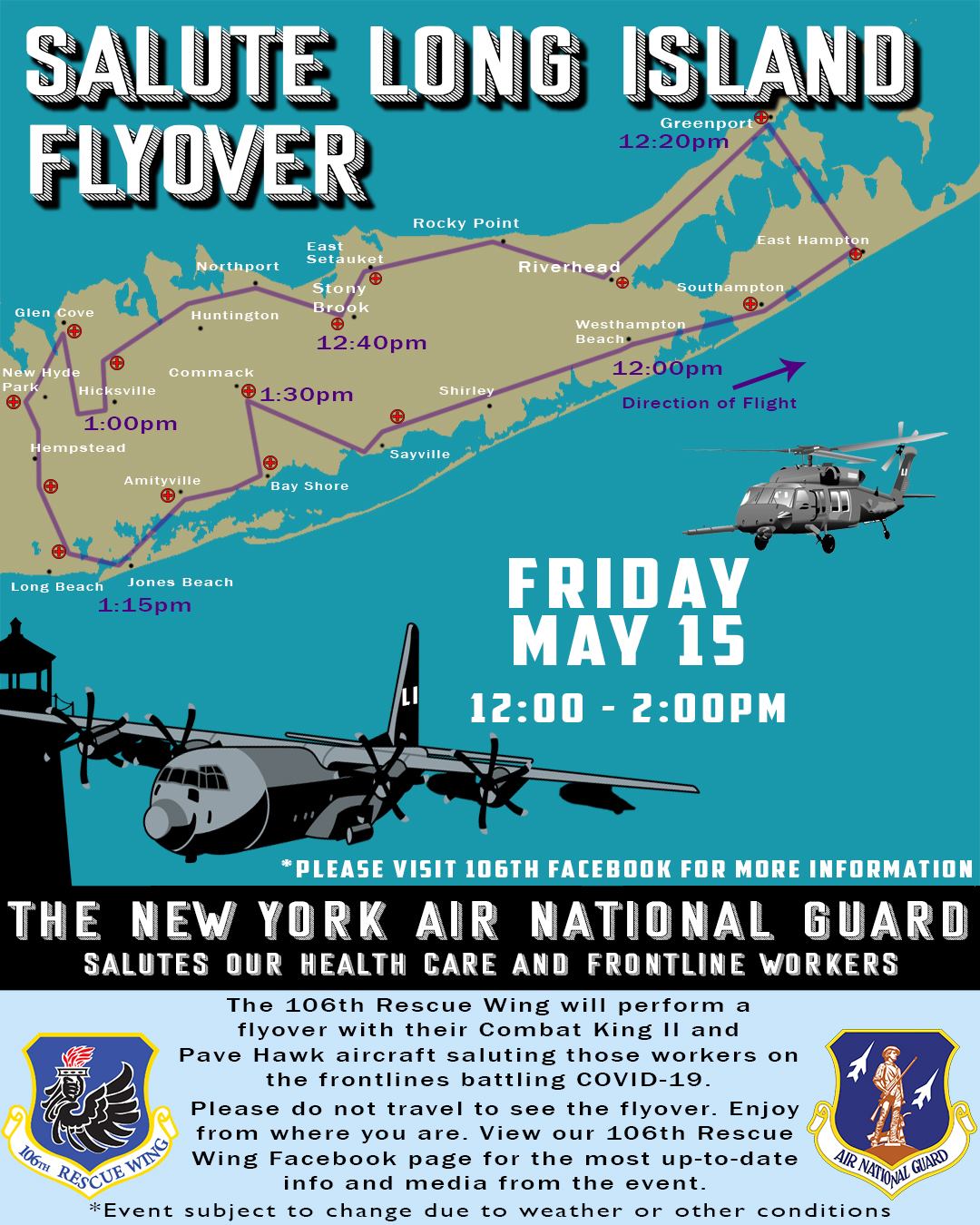 “This gesture, from the men and women of your New York Air National Guard’s 106th Rescue Wing is intended to salute everyone working hard in this fight against COVID-19,” the Wing said on its official Facebook page. “Wherever you are out there doing your part, this is for YOU!”