Attention all young filmmakers (grades K-12)! Do you want your film to appear on the big screen in a movie theatre in front of a live film festival audience? 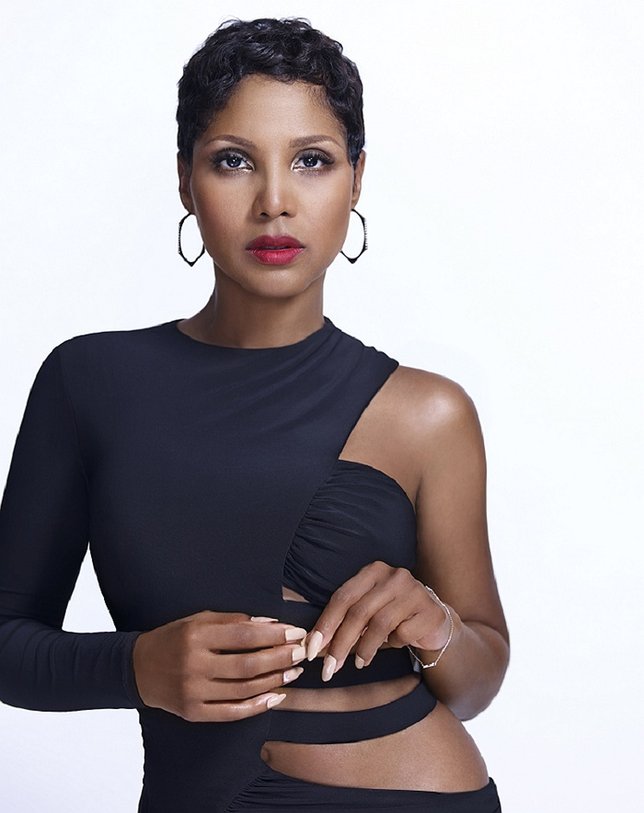 Great Neck, NY - May 12, 2016 - Attention all young filmmakers (grades K-12)! Do you want your film to appear on the big screen in a movie theatre in front of a live film festival audience? This Fall, on our Sixth Anniversary, The 2016 Gold Coast International Film Festival Young Filmmakers Program will give you that chance! We will showcase the best in youth filmmaking, and there is no fee to submit your film. Here are the submission guidelines:

Submission Guidelines
All films (incl. credits) must be no more than five (5) minutes in length and be PG in content.

We will accept films of all genres, including, but not limited to:

NOTE: all content must be original and/or used with permission

Films will be judged in 3 categories:

Judging & Awards
All films will be judged by a panel of filmmaking professionals that will include Directors, Screenwriters, Producers, Film Professors from Long Island University and/or Film Festival Programmers. Winning films will be shown on the big screen during our 2016 Festival and may also air on NHTV (the North Hempstead TV Station). Awards Ceremony will be held during the 2016 Gold Coast International Film Festival.

Production values should be as high as possible, including sound and picture.

When you are ready to submit your film:

The deadline for film submissions is September 15, 2016

More About the Gold Coast Film Festival:
Located on the “Gold Coast” in the Town of North Hempstead, the Gold Coast International Film Festival was founded with the purpose of establishing a home on Long Island to showcase the work of exceptional filmmakers and provide the public with an insider’s view of the film industry. Year-round festival events include screenings, workshops, conversations with prominent members of the film community, parties and a gala.

During the annual seven-day festival, area residents, visitors, members of the business and film communities, public officials, students and academics come together to celebrate the art and influence of cinema in the charming and historic towns and villages of Long Island’s Gold Coast. In addition to the Fall festival, GCIFF also presents dozens of preview screenings and filmmaker Q&As throughout the year at their year-round Furman and Douglas Elliman Film Series.

The Gold Coast is just a short ride from New York City, and is easily accessible by car, train and the area’s three major airports: John F. Kennedy International, LaGuardia, and MacArthur.

The Gold Coast International Film Festival is produced by the Gold Coast Arts Center, a 501(c)(3) organization incorporated in 1993 and dedicated to promoting and supporting the arts through education, exhibition, performance and outreach.

More About the Gold Coast Arts Center:
The Gold Coast Arts Center is a 501(c)(3) organization dedicated to promoting and supporting the arts through education, exhibition, performance and outreach. For over 20 years we have brought the arts and arts in education experiences to tens of thousands of people throughout our region through our (1) School for the Arts, which offers year-round classes in all visual and performing arts to students of all ages and abilities, (2) Free public art gallery, (3) Concert and lecture series, (4) Outreach programs, which each year bring artist residencies, after-school programs, school assemblies, teacher training workshops and parent-child workshops to students, senior citizens, teachers and others in underserved communities throughout our region, (5) Year round film screening and discussion series and (6) Gold Coast International Film Festival. The Arts Center is an affiliate of the John F Kennedy Center for the for the Performing Arts: Partners in Education Program and National Gallery of Art, both located in Washington DC.