All performances are on Mondays at 8 pm at Bay Street Theater in Sag Harbor. 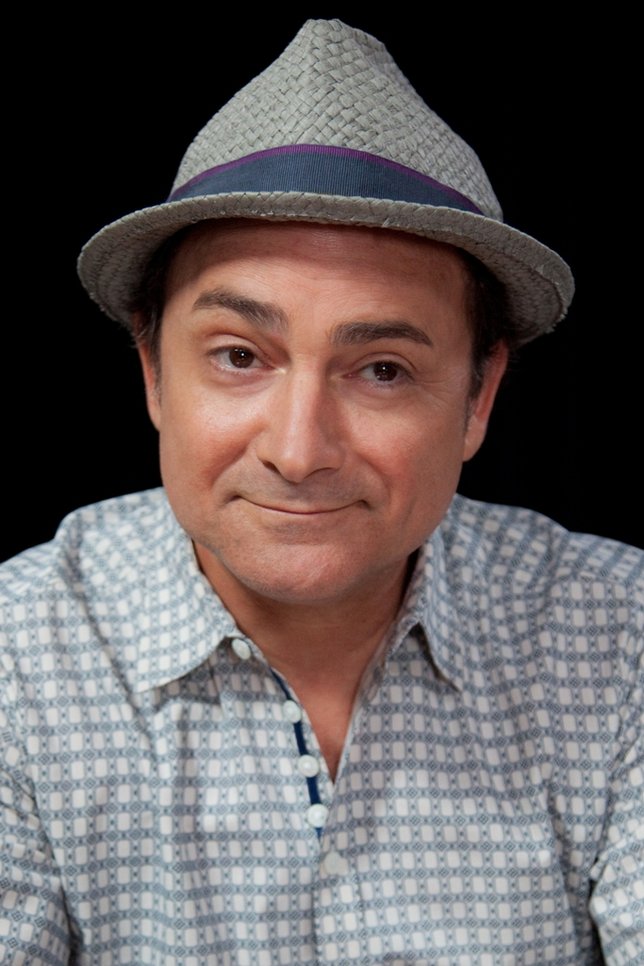