To get you in the summer spirit, the LIRR is introducing new system-wide train timetables featuring traditional seasonal service enhancements such as the mighty Montauk Cannonball as well as a number of new options. 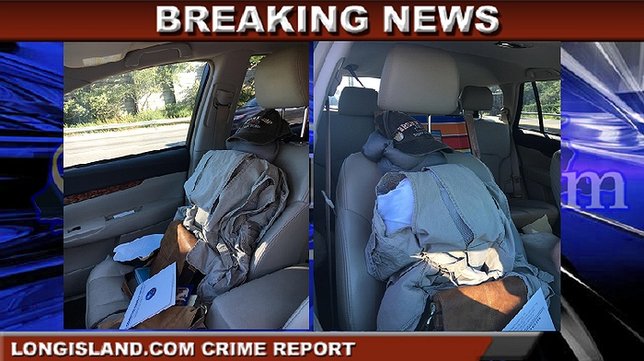 Cannonball service kicks off on Friday, May 27!

Long Island, NY - May 11, 2016 - To get you in the summer spirit, MTA Long Island Rail Road is introducing new system-wide train timetables on Monday, May 23 featuring traditional seasonal service enhancements such as the mighty Montauk Cannonball, the fastest way to the East End, as well as a number of new options that should be welcomed by the weekend traveler. The new train schedules will remain in effect through Monday, September 5, 2016.

Cannonball Service Kicks Off on Friday, May 27
The Cannonball, of course, is the popular 4:06 p.m. Friday departure from Penn Station, featuring the LIRR’s premier Hamptons Reserve service, that gets you to Westhampton in 95 minutes and returns on Sundays, leaving Montauk at 6:37 p.m. You get to your destination quickly with the added comfort of a reserved seat as well as at-your-seat bar service. Hamptons Reserve seating is limited to the first three passenger cars and available only by advance reservation.

Eastbound Service - $49.25 in advance
Departs Fridays – 4:06 p.m. from Penn Station - May 27th through September 2nd. For the 4th of July holiday weekend the Cannonball East will depart on Friday, July 1.

Service on the following branches will be adjusted, in some cases with buses or vans replacing trains and customers departing earlier than usual and arriving later than usual over one or two-day periods. Customers should consult the special branch timetables for each project.

Weekend schedules on the Far Rockaway, Long Beach and West Hempstead branches will be adjusted from 1 to 5 minutes, depending on the branch, for 48 hours over three consecutive weekends, June 4-5, June 18-19, and June 25-26 while one of two main tracks is out of service between Jamaica and Valley Stream for waterproofing of the 150th St. Bridge in Jamaica.

Customers will depart Penn Station 11 minutes earlier than normal, and will transfer to buses at Mineola for service to stations East Williston through Oyster Bay, with increased travel time up to 33 minutes.

Customers will board buses at stations Oyster Bay through East Williston, then transfer to trains at Mineola. Buses will depart up to 64 minutes later than normal train service with increased travel times of up to 27 minutes.

Service on the branch will be reduced from half-hourly to hourly between Great Neck and Penn Station for 12 hours on Saturday, June 4 from 6 a.m. to 6 p.m. for completion of drainage work related to the new Colonial Road Bridge project.

Buses will replace trains eastbound between Great Neck and Port Washington. Customers can expect up to 25 minutes of additional travel time.