This annual essay contest was held as part of the Sheriff’s Office’s collaboration with the Sandy Hook Promise Foundation. 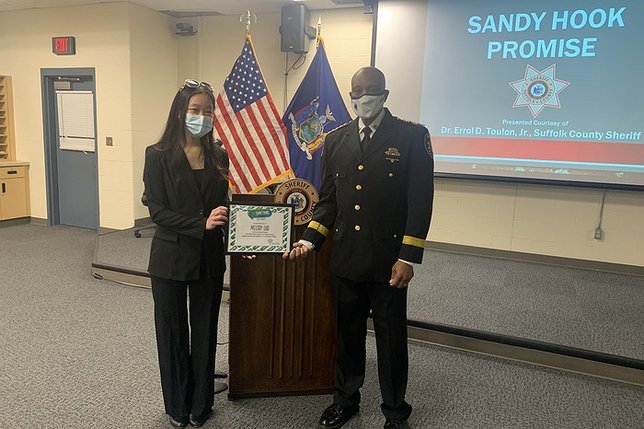