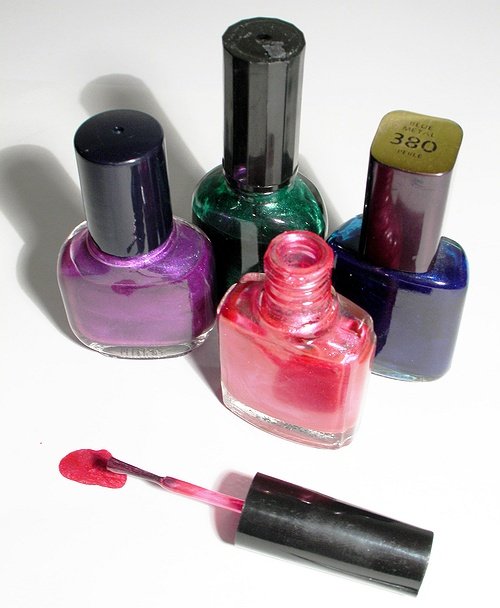 Washington, D.C., May 10, 2015 - U.S. Representative Kathleen Rice sent a letter today to Dr. David Michaels, Assistant Secretary of Labor for the Occupational Safety and Health Administration (OSHA), urging his agency to reform health standards for nail salon workers nationwide. Following recent media reports on the dangerous working conditions experienced by those in the nail salon industry, Rice called on OSHA to change its outdated health regulations to adequately reflect the risks of exposure to chemicals used in nail and beauty products. As The New York Times recently reported, medical research has shown that prolonged exposure to these chemicals is linked to cancer, severe respiratory diseases, and even elevated rates of miscarriages among cosmetologists. The Times also reported that lobbyists for the cosmetics industry have fought back against attempts to strengthen federal regulations. OSHA has acknowledged that, despite the proven health risks, the levels of chemical exposure that many nail salon workers face are still legal under current standards.

“It’s absolutely appalling that workers in any industry could be forced to suffer such conditions in 21st century America,” said Rep. Kathleen Rice. “The current health standards that are supposed to protect nail salon workers are completely outdated, recalling a time when American workers were voiceless, vulnerable and lacking the power to demand decent working conditions. Nail salon workers need us to protect their interests, not special interests lobbying to protect their own profits. OSHA has acknowledged that current standards are not strong enough to guarantee nail salon workers the protections that every American worker deserves, and I’m eager to work with them to break through the bureaucratic gridlock that so often prevents real reform.