Dog was found in a cage on the side a road in Brentwood covered in feces and urine; owner Shayna Staton of North Bay Shore pleaded guilty to animal cruelty, officials say.

A neglected dog abandoned in Brentwood (left) has been nursed back to health and now has a second lease on life (right).

Brentwood, NY - May 9, 2017 - The Suffolk County SPCA announced that a North Bay Shore woman has pleaded to a charge of Animal Cruelty after leaving her dog in a cage on the side of Candlewood Road in Brentwood.
Shayna Staton, 32, of North Bay Shore, was originally arrested on August 15, 2016, for the severe neglect of her dog. The male Silky/Yorkie was found emaciated, dehydrated, extremely matted and covered with feces and urine. The dog was transported to Atlantic Coast Veterinary Hospital.
Chief Roy Gross of the Suffolk County SPCA said that the dog was brought to a 24 hour Veterinary Hospital where upon further examination it was found to be emaciated and had open sores on its body. The dog's weight was only 4.6 lbs, according to Gross. It needed aggressive medical attention to save its life, as it was near death. 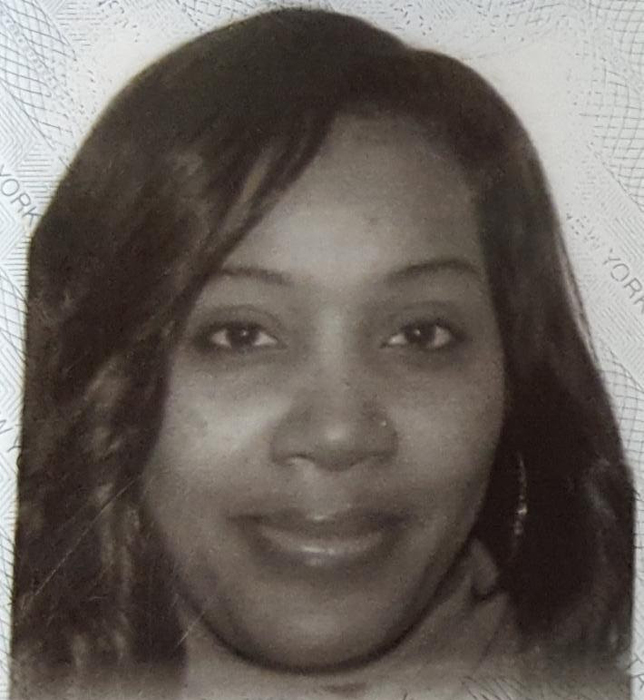 Shayna Staton, 32, of North Bay Shore, pled guilty to one (1) count, a  Misdemeanor Animal Cruelty charge, on April 28, 2017.
After an arduous investigation, Suffolk County SPCA Detectives were able to compile evidence and charge the owner of the dog.
Shayna Staton pled guilty to one (1) count of a Misdemeanor Animal Cruelty charge on April 28, 2017. Sentencing is scheduled for June 13th, 2017. The $2,000 reward will be paid for supplying our officers with critical information that led to the arrest and conviction of Shayna Staton. We are happy to pay this reward for getting justice for the abandoned, neglected dog.
The dog has gotten a second chance, living with another rescue dog and a member of the Suffolk County SPCA.
Chief Gross said that animal cruelty will not be tolerated in Suffolk County.  If you witness any incident of animal cruelty or neglect in Suffolk County please contact the Suffolk County SPCA at (631) 382-7722.  All calls will be kept confidential.