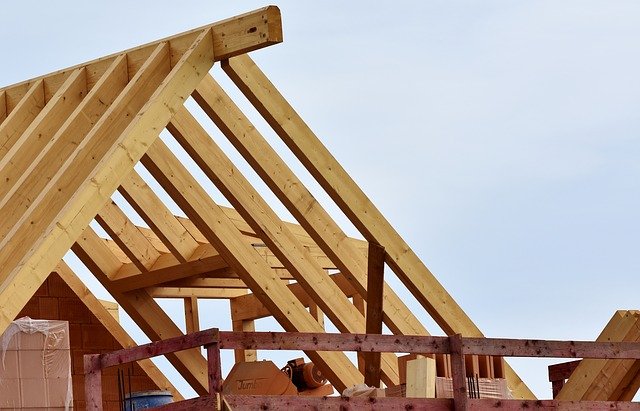 Uniondale, NY - May 7, 2018 - PSEG Long Island women employees will join Habitat for Humanity to build alongside future homeowners during the 11th annual National Women Build Week, May 9 - 11. Suffolk County Habitat for Humanity is one of 300 Habitat organizations nationwide hosting Women Build projects. PSEG Long Island will participate at the Bay Shore site in Suffolk County, 7 Harrison Place, Bay Shore NY 11706.
“PSEG Long Island is excited to represent some of the nearly 300 women on Long Island that volunteered this year,” said Brigitte Wynn, director of revenue operations and executive sponsor of PSEG Long Island’s Women’s Network.  “We are committed to working with and supporting the communities in which we serve. This is a great opportunity for women of all skill levels to come together to help a family build a stable place they can call home and have a positive impact on generations to come.”
The Women Build program provides a female-friendly opportunity that empowers women to take leadership roles and learn new skills while building a home with/for a family in need. Women Build is supported by diverse groups of women who join together to raise funds and build.
“National Women Build Week is an opportunity for the women of Suffolk County to come together to work and learn vital home building and maintenance skills, while helping to improve the lives of other families and the communities of Long Island,” said Les Scheinfeld, director of development, Habitat for Humanity of Suffolk County. “We are so grateful for these dedicated volunteers who are giving their time and talents to make Habitat Suffolk a continued success.”
PSEG Long Island’s Community Partnership Program and Women’s Network have supported the National Women Build Week each year since 2014. This year, the utility and Women’s Network contributed nearly $1,125 to National Women Build Week.
PSEG Long Island is committed to giving back to the people and the communities it serves. Employee engagement in our community is a top priority for the company. PSEG Long Island employees have taken on the responsibility to get involved with local charity events and organizations through its Community Partnership Program. In 2017, PSEG Long Island worked with more than 1,100 Long Island organizations. To learn more, visit, https://www.psegliny.com/page.cfm/Community. .
PSEG Long Island operates the Long Island Power Authority’s transmission and distribution system under a 12-year contract.  PSEG Long Island is a subsidiary of Public Service Enterprise Group Incorporated (NYSE:PEG), a publicly traded diversified energy company with annual revenues of $9.1 billion.