Vinny Testaverde Inducted in to the College Football Hall of Fame

Quarterback Vinny Testaverde is inducted to the 2013 College Football Hall of Fame. 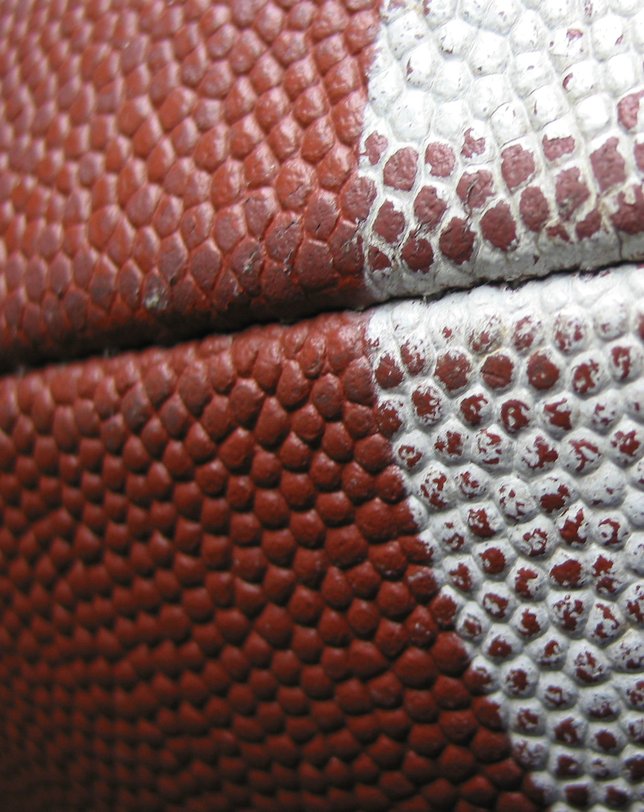 Elmont native Vinny Testaverde has been inducted to the College Football Hall of Fame. A decade before he tossed the pigskin for the New York Jets, Testaverde was front and center for the Miami Hurricanes football program after graduating from Sewanhaka High School in Floral Park.

Testaverde’s hall of fame career as quarterback for the University of Miami spanned three years. From 1983 to 1986, he threw for over 6,000 yards, had 48 touchdowns, and compiled a winning record of 23-3. Testaverde’s greatest achievement in Miami’s orange and green was winning the Heisman trophy his senior year.

Testaverde was the first overall pick by the Tampa Bay Buccaneers in the 1987 draft following the success he had in college. His statistics as a starter that first year in Tampa Bay were bi-polar. While Testaverde compiled over 3,000 yards –and had four games of over 300 yards- he threw 35 interceptions with only 14 touchdowns.

Testaverde came home in 1998 after ten years in the league playing for the Tampa Bay Buccaneers, Cleveland Browns, and Baltimore Ravens. His first year as a Jet was successful in more ways than his personal statistics. He led the New York Jets to the playoffs but was eventually taken down by the Denver Broncos manned by legendary Quarterback John Elway. While Testaverde led the Jets to multiple playoff berths, injuries plagued a lot of his time in New York.

The Long Island native had a long and prosperous Football career. Testaverde is 7th all-time in passing yards and 8th in touchdowns. Even the length of Testaverde’s NFL career is legendary. He’s the oldest player to win a game in 2007 at the age of 44 and holds the record for 21 consecutive seasons with a touchdown.

Leading the 2013 College Football Hall of Fame class with Vinny Testaverde are Tedy Bruschi and Tommie Frazier. Bruschi’s most known for his time with the New England Patriots and Frazier is considered to have the greatest run in college history with 75 yards in a National Title game.