The population of seniors is expected to grow to 84 million in the upcoming decades, which will impact many government systems and families and businesses. 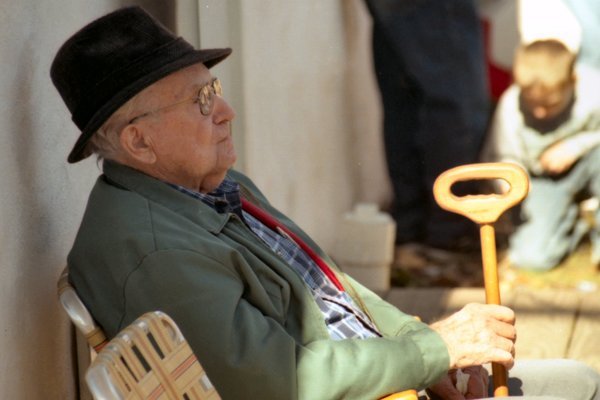 Those of the baby boomer generation – born between 1946 and 1964 – are among the people to populate the country and make up the face of seniors in the coming years. The earlier crowd of baby boomers started turning 65 in 2011, and by 2050, the number of elderly will double, according to a U.S. Census Bureau report released on Tuesday.

From the government’s standpoint, this will mean additional challenges to the Social Security and Medicare system. The change in demographics will also ultimately impact “families, businesses and health care providers,” according to the researchers of the report.