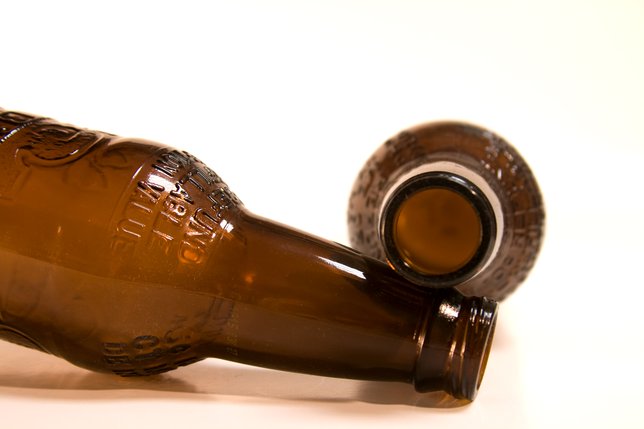 New York, NY - May 5, 2014 - Governor Andrew M. Cuomo today announced the initial results of the State Liquor Authority’s (SLA) effort to combat underage drinking in New York City utilizing a part-time investigative unit. Starting on April 17, 2014, the unit made 74 visits to licensed grocery and liquor stores in all five boroughs of NYC, with 32 sales to minors.

“The law is the law, and we will continue do whatever it takes to crack down on underage drinking and hold accountable those who serve alcohol to minors," Governor Cuomo said. "Our message is simple: If you put children at risk by placing alcohol in their hands, you will face the consequences.”

From April 17 through May 1, 2014, the unit conducted seven details, with decoys visiting 74 grocery and liquor stores five boroughs of New York City. In total, the undercover minors were able to purchase alcohol at 32 of premises visited, including one out of 15 stores in the Bronx, 15 out of 16 stores in Brooklyn, 5 out of 21 stores Manhattan, 8 out of 16 stores in Queens, and 3 out of 6 stores on Staten Island. During the investigation, SLA Investigators entered the grocery and liquor stores separately from the undercover minor to observe and verify when illegal transactions occurred.

The SLA received a $147,000 grant from the New York City Department of Health and Mental Hygiene, though the Centers for Disease Control, to form a unit to exclusively investigate underage sales by licensees throughout New York City. The unit consists of four part-time Beverage Control Investigators, four part-time underage decoys, and a part-time prosecutor. Money from the grant also went to update the agency’s licensing and enforcement manuals to be distributed to businesses throughout the metropolitan area.

Through September 2014, the SLA will coordinate its regular city-wide details by conducting targeted compliance checks by the new unit at over 1,000 licensed premises. In addition to conducting compliance details, the SLA will compile data on the number of details by patrol borough, the number of licensed businesses visited, the number of non-compliant businesses, the number of repeat compliance visits for locations found selling to minors, and the disciplinary action taken by the SLA against violators. Data will be reported to the New York City Department of Health and Mental Hygiene. The unit utilizes the SLA’s Liquor Authority Mapping Project GIS program to identify areas with the largest density of licensed businesses, as well as to target problematic areas and repeat offenders.

Licensees charged by the SLA with underage sales face civil penalties of up to $10,000 per violation, with fines starting from $2,500 to $3,000 for a first time offense. Repeat offenders also face potential suspension or revocation of their licenses. The businesses selling to minors were:

The part-time investigative unit will augment the SLA’s enhanced enforcement efforts implemented over the past three years to prevent the sale of alcohol to minors. In 2010, the SLA successfully prosecuted 1,036 sales to minor violations. Prosecutions increased by 85% in 2013, with a total of 1,915. Additionally, in 2011 for the first time in agency history the SLA initiated major underage decoy operations with operatives blanketing scores of premises over several days throughout the state.

State Liquor Authority Chairman Dennis Rosen said, “Preventing the sale of alcohol to minors is a priority for the State Liquor Authority and these underage sweeps will continue. Licensees must make a concerted effort to ensure they are not selling to minors. This includes taking the sensible, simple, and straightforward step of checking the ID of anyone that might be underage.”