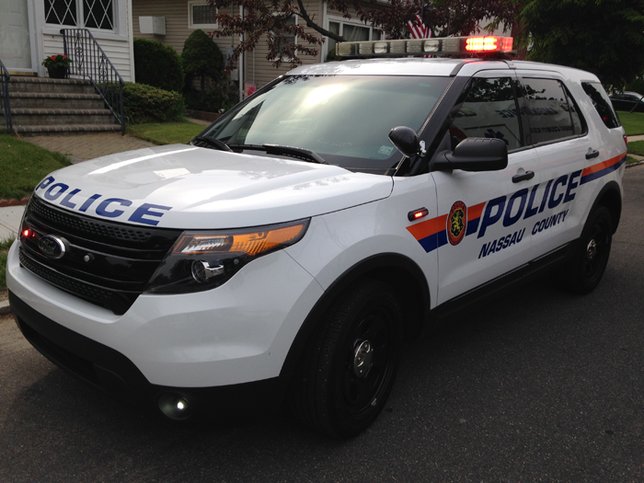 The Arson & Bomb Squad reports the Arrest of a Massapequa man for Criminal Mischief that occurred in North Massapequa.
According to detectives, police were responding to a call for a house fire and arrived on scene at 376 North Hickory Street to a residence partially engulfed in flames. Police entered the house and evacuated all residents inside. North Massapequa Fire Department responded to scene and shortly after extinguished the fire. No injuries reported.
An investigation was conducted where it was discovered that a resident of the house, defendant John Yeager-Whelan, 17, was storing fireworks at the residence and the remnants of a firework that was set off caused the fire. Defendant John Yeager-Whelan was placed into custody without incident.
For the safety and security of all of residents and visitors, Nassau County Police will continue with their zero tolerance approach regarding the possession and illegal use of fireworks.
Defendant John Yeager-Whelan is charged with Criminal Mischief 4th degree and Unlawfully Selling Fireworks. He was arraigned at First District Court, Hempstead.
A criminal charge is an accusation. A defendant is presumed innocent until and unless proven guilty.