Home of the Week: The $35 Million Long Island Mansion Inspired by the Palace at Versailles 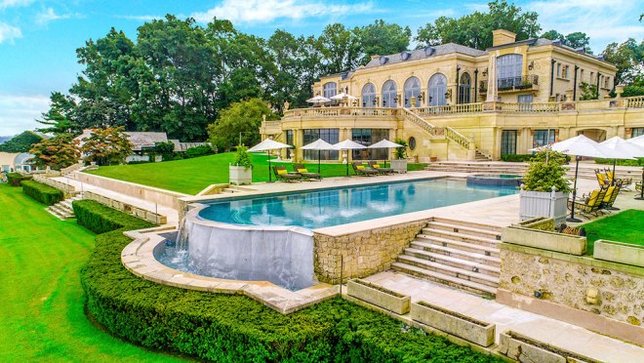 Photo by: Courtesy The Friedman Team

It would take a further eight years after Carlito’s Way hit theaters for Spring Knoll, this 26,000-square-foot palace in the upscale enclave of Kings Point, on Long Island’s Gold Coast, to finally be completed.

The home was the dream of a New York couple who wanted to pay tribute to the opulence and craftsmanship of France’s famous 18th century marvel, the royal Palais de Versailles, just southwest of Paris. 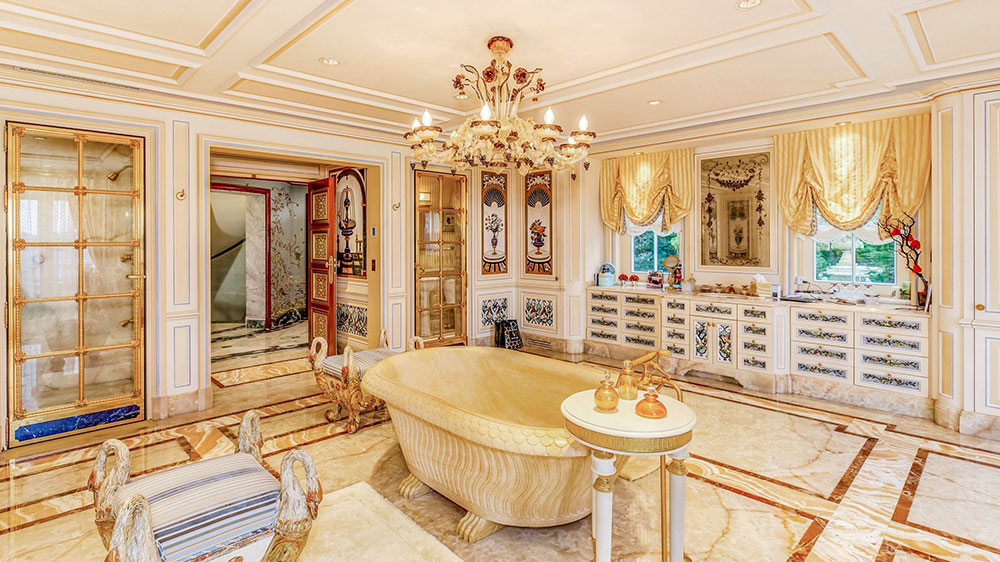 They sourced marble from the French quarry used for the construction of Versailles; they acquired 400-year-old Parquet de Versailles flooring from a French château; a rare marble fountain came from Villa Ephrussi, the Rothschild villa in the South of France; Pietra Dura marble flooring from Italy was imported for the foyer.

And to install it all, French and Italian artisans were flown in—often for years at a time—to painstakingly recreate the look, feel and splendor of Versailles.

“It is the outstanding craftsmanship and sheer opulence that really sets this home apart,” explains listing agent Jason Friedman, of The Friedman Group and Sotheby’s International Realty. “Money and time were no object; everything was done to be the very best of the best.”