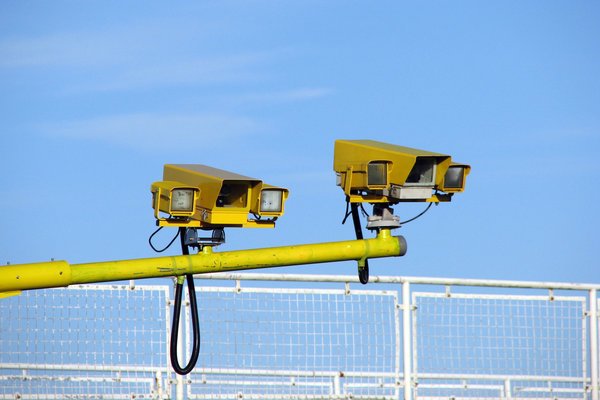 Long Island and New York City are to expect new speed cameras fairly soon. The speed cameras are to be placed near school speed zones for operation before and after school activities.

It is expected to be signed into law fairly quickly, following the passage of the measure by the state Assembly on Monday and the state Senate vote approval on Wednesday.

Up to 125 high-tech cameras will go to Long Island. An additional 120 will go to New York City where there are already 20.

Drivers caught breaking speed rules can expect to receive a $50 ticket in the mail. Failure to pay will result in an additional $25 fine.

In New York City, where there have been 20 speed cameras in place under a pilot program, more than 12,000 tickets have been issued since it started in mid-January.

The implementation of high-tech speed cameras are expected to generate as much as $50 million or more for Nassau County and a few million for Suffolk County as well.

Assembly Speaker Sheldon Silver commented on the legislation saying, “Speed cameras are a viable solution to help reduce traffic fatalities and crack down on reckless drivers, especially in school zones.”

The high-tech speed cameras to be used will have photographic, micro-photographic and video electronic capabilities.