Harsh Winter Paving Initiative Projects Will Occur in Every Region of the State and Complement the Nearly $300 Million Already Committed for Paving This Construction Season. 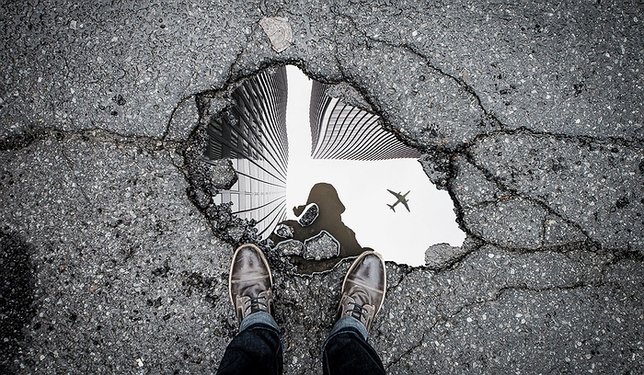 Photo by: Marc-Olivier Jodoin on Unsplash