Staten Island Holocaust Survivor Passes Away, Leaving Fortune To No One

Roman Blum, a Staten Island Holocaust survivor passed away at the age of 97 - leaving his estate unsettled and unclaimed. 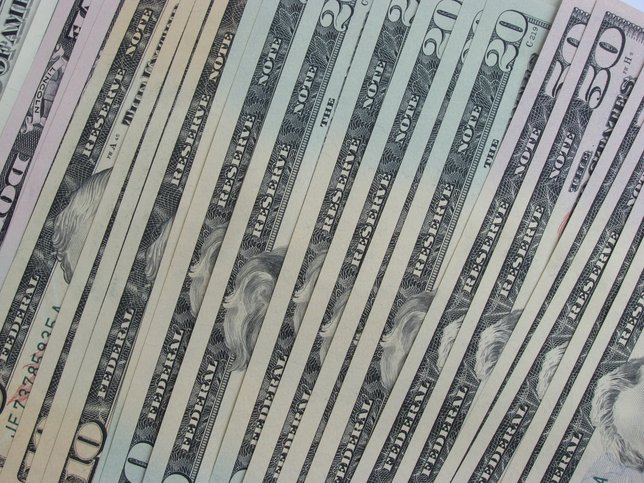 97-year old Roman Blum passed away last year in a Staten Island hospital. What would otherwise be fairly typical, it was later discovered that Blum’s entire fortune, estimated around $40 million, wasn’t left to anyone. While Blum’s body remained in the hospital for days after his death, a local rabbi began seeking Blum’s lawyer to settle the Holocaust survivor’s estate.

“He was a very smart man but he died like an idiot,” said Paul Skurka, fellow Holocaust survivor and friend. Blum’s history remained shrouded in mystery, with many assuming he was born in Warsaw, then placed into a concentration camp at the height of World War Two.

His estate, which included jewelry and expensive furniture, was to be divided amongst his heirs, however; Blum failed to list any with his lawyer or otherwise. “I spoke to Roman many times before he passed away, and he knew what to do, how to name beneficiaries,” said Mason Corn, his accountant and friend for 30 years. “Two weeks before he died, I had finally gotten him to sit down. He saw the end was coming. He was becoming mentally feeble. We agreed. I had to go away, and so he told me, ‘O.K., when you come back I will do it.’ But by then it was too late. We came this close, but we missed the boat.”

Blum’s finances will be liquidated and sold off to settle whatever accounts remained after death. The balance of whatever’s left will then be claimed by the New York State Department of Finance unless claimed within three years’ time. “I believe a will is written,” said Gary Gotlin, who is handling Blum’s estate. “Somewhere there is a plan: he made arrangements to use the money to build a home for children and to dedicate it to his child from before the war. I am sure of it.”

Blum's funeral service was attended by a small gathering. He was buried in New Montefiore Jewish Cemetery in West Babylon, N.Y. The gathering was attended by fellow Holocaust survivors and close friends.