A car bomb in central Damascus is the latest assassination attempt on PM Wael al-Halqi's life. 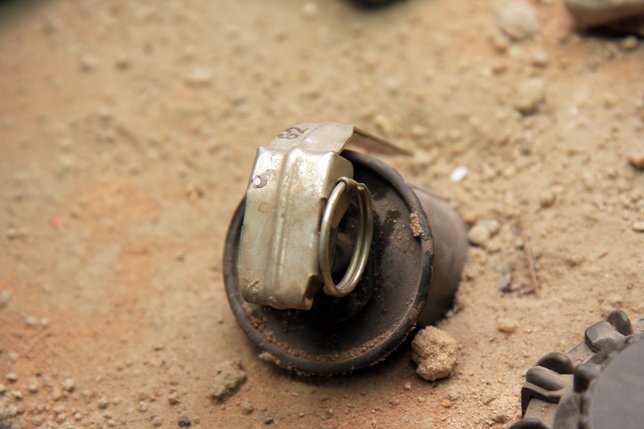 The Prime Minister of Syria recently survived an attack on his political convoy. The Syrian state media reported that Wael al-Halqi’s convoy was attacked in central Damascus. "The terrorist explosion in al-Mazzeh was an attempt to target the convoy of the prime minister. Doctor Wael al-Halqi is well and not hurt at all," reported state television.

An explosive device was left in a parked vehicle and was detonated as the Prime Minister’s convoy drove by. "In the past few weeks we've seen the government making gains on the ground, so this seems more of a defiant move to show the government the rebels are not giving up," said Rula Amin, reporting from the site.

A bodyguard was apparently killed in the explosion, with another injured. A driver was also injured. Both men remain in critical condition. Al-Halqi’s camp released a statement saying "these types of attacks are nothing but proof of the discouragement and despair of the terrorist groups as a result of the actions of the Syrian army".

The bombing was captured on camera and showed images of the car burned beyond recognition. Al-Haqi has long been a supporter of the United States in its crusade against terrorism and has been the target of fundamentalists and terror groups from within. “We are partners in fighting terrorism,” al-Haqi said in a recent interview.