The Fourth Squad is investigating an Assault that occurred on Sunday April 26, 2015 at 1:30 p.m. in Valley Stream. 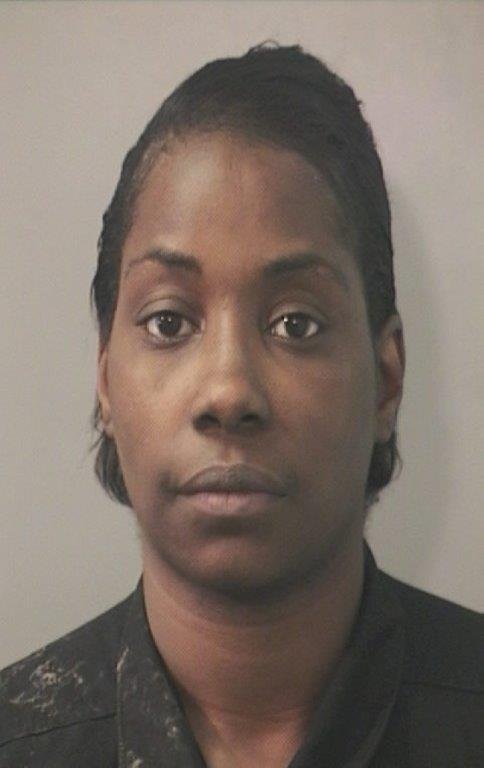 Update - April 30th, 2015 - The Fourth Squad reports the arrests of defendants Tawana Morel (pictured right), 35, of 135th Road, Rosedale and Latoya Friday, 24, of Beach 56th,  Arverne for the above incident.

The defendants are being charged with Assault 3rd Degree and were released on a Nassau County Desk Appearance Ticket returnable to First District Court, Hempstead on May 7, 2015.

According to detectives, as a female victim, 49 years of age, attempted to park her vehicle in a space at the Green Acres Mall she noticed a male black standing in the space apparently holding the space. The victim maneuvered her car to a different space where she parked the vehicle. As she walked towards the mall she became engaged in a verbal argument over the original parking space with a female black wearing a pink shirt.

The argument escalated in to a physical altercation and the victim was thrown to the ground. She was repeatedly punched in the face and head area by the subject. The victim suffered minor injuries to her face but refused medical attention at the scene.

Detectives request anyone with information regarding the above listed crime to contact Nassau County Crime Stoppers at 1-800-244-TIPS. All callers will remain anonymous.