Expected to Spur Up to $1.5 Billion in Private Investment, Up to 20 Large Scale Renewable Projects Creating More Than 1,000 Good-Paying Jobs. 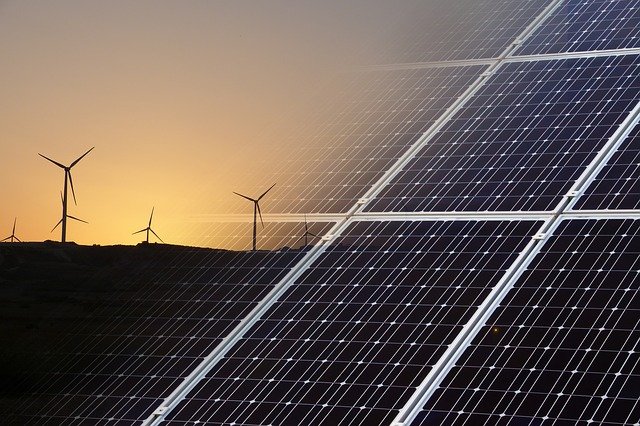