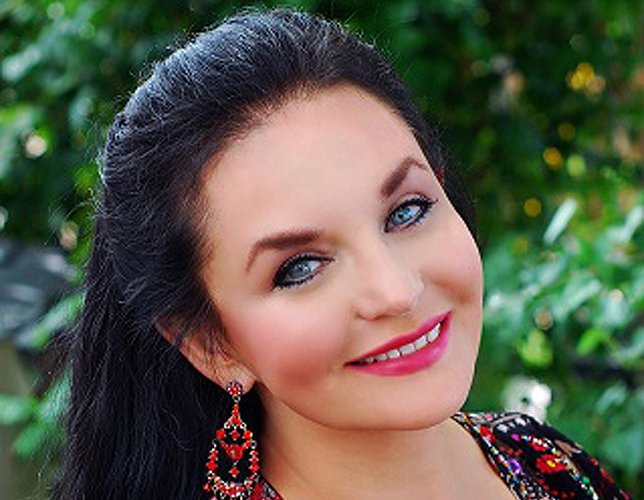 Garden City, NY - April 26, 2017 - The Adelphi University Performing Arts Center (AUPAC) closes their 2017 – 2018 season with the incomparable Crystal Gayle in her first Long Island concert appearance in over 10 years. Crystal Gayle will perform on Saturday, May 13 at 8:00 p.m. on the Westermann Stage, Concert Hall, AUPAC, 1 South Ave, Garden City, New York.
Grammy Award-winning legend Crystal Gayle has been a favorite of audiences of country and popular music since her career began in the 1970s. Perhaps most identified with her long locks and her timeless signature song “Don’t It Make My Brown Eyes Blue,” she is also well known for her hits “You’ve Been Talking In Your Sleep,” “When I Dream,” “Half the Way” and her duet with Eddie Rabbitt, “Just You and I.”  As the first female artist in country music history to achieve platinum album sales, she has released over twenty number one hits and has been awarded numerous times by the Grammy Awards, the Country Music Association, the Academy of Country Music and the American Music Awards. She has her own star on the Hollywood Walk of Fame and in January 2017 was officially inducted as a member of the Grand Ole Opry by her sister, Loretta Lynn.
AUPAC is one of Long Island’s premier cultural arts venues for entertainment of all kinds. Tickets are currently on sale and are priced at $50/$45, with discounts available to seniors, students and alumni. Information is available at the Lucia and Steven N. Fischer Box Office at 516.877.4000 or boxoffice@adelphi.edu. Regular box office hours are Tuesday through Friday from 1:00-6:00 p.m. The box office is also open two hours before most scheduled performances.
About Adelphi: A modern metropolitan university with a personalized approach to higher learning.
Adelphi University is a highly awarded, nationally ranked, powerfully connected doctoral research university offering exceptional liberal arts and sciences programs and professional training with particular strength in its Core Four—Arts and Humanities, STEM and Social Sciences, Professions, and Health and Wellness. Adelphi is dedicated to transforming students’ lives through small classes, hands-on learning and innovative ways to support student success.
Founded in Brooklyn in 1896, Adelphi is Long Island’s oldest private coeducational university. Today Adelphi serves nearly 7,500 national and international students at its beautiful main campus in Garden City, New York—just 23 miles from New York City’s cultural and internship opportunities—and at dynamic learning hubs in Manhattan, the Hudson Valley and Suffolk County, and online.
More than 100,000 Adelphi graduates have gained the skills to thrive professionally as active, caring citizens, making their mark on the University, their communities and the world beyond.