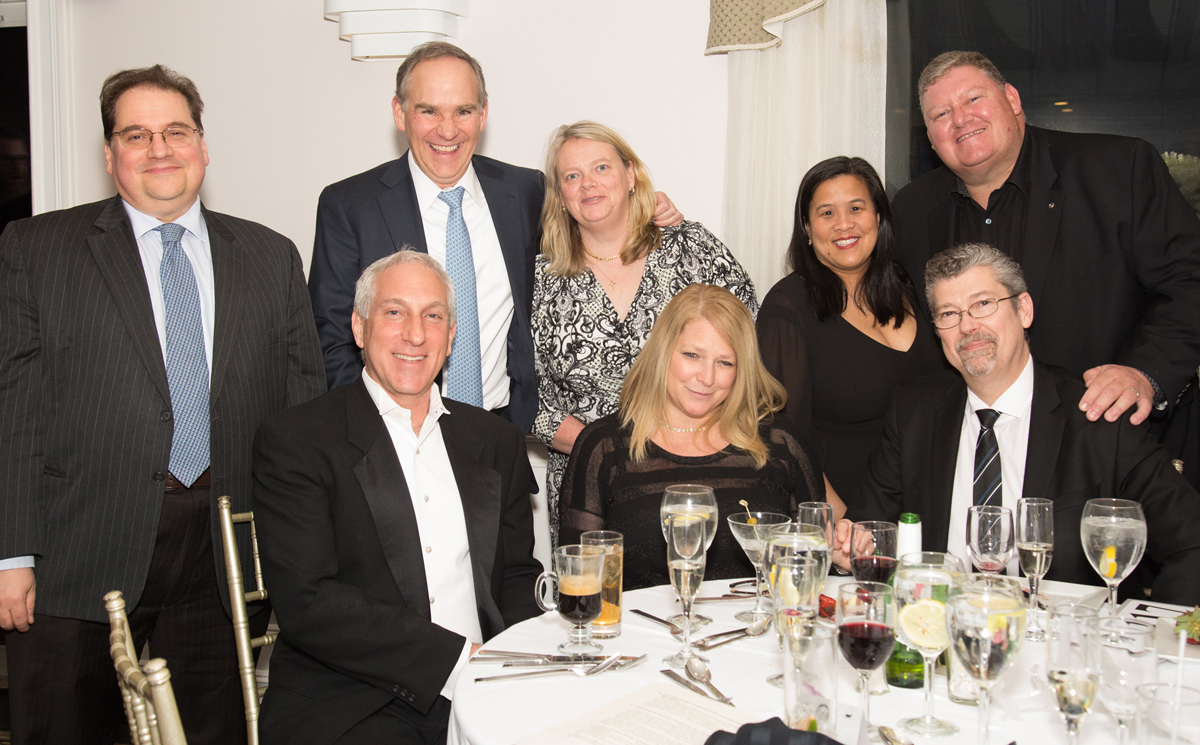 Current and Former Trustees Celebrate Harbor Country Day School. Photo Credit: Harbor Country Day School
Nearly 250 guests gathered at the premier catering venue to celebrate the independent school’s diamond anniversary. Guests included current and former faculty and staff, members of the board of trustees, parents of current and former students, and alumni from nearly every decade the school has been in operation. 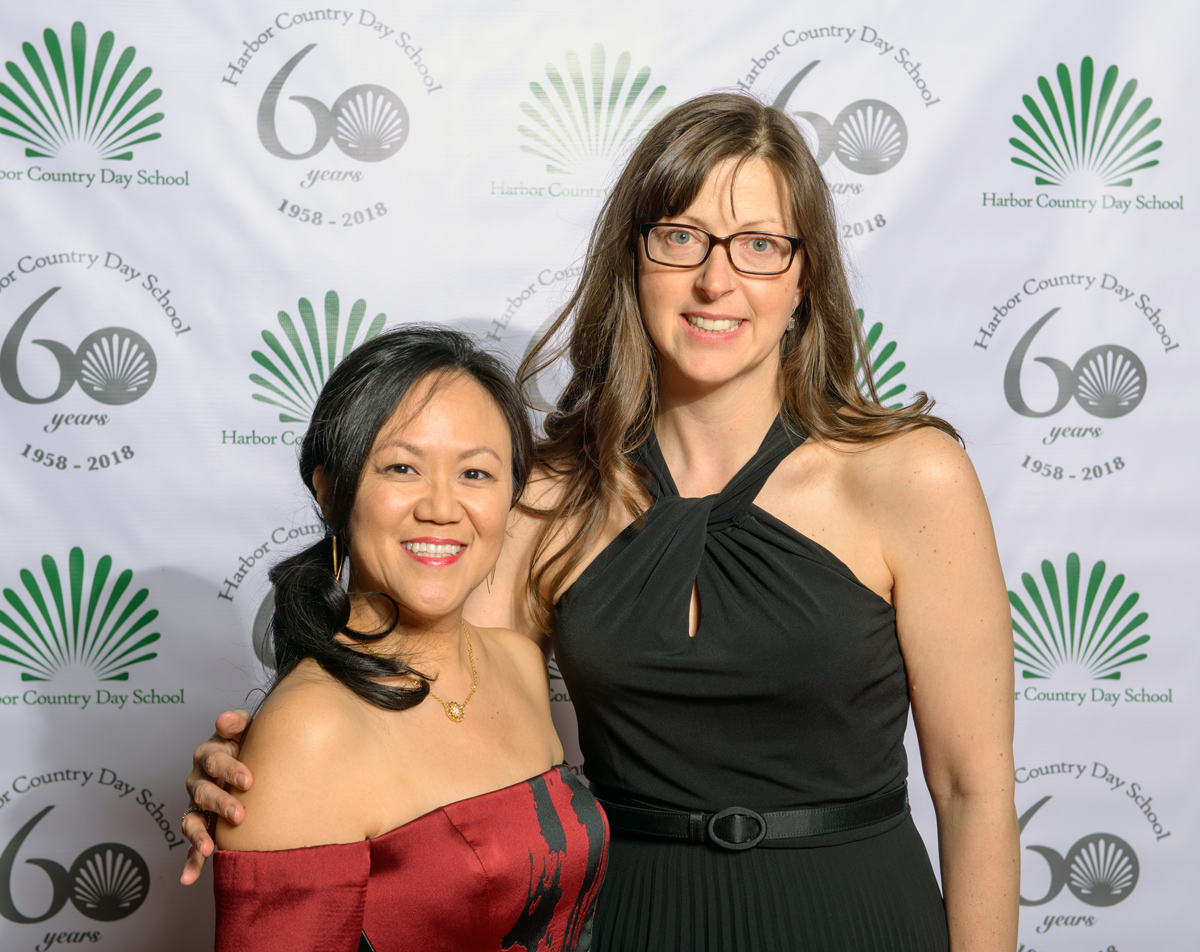 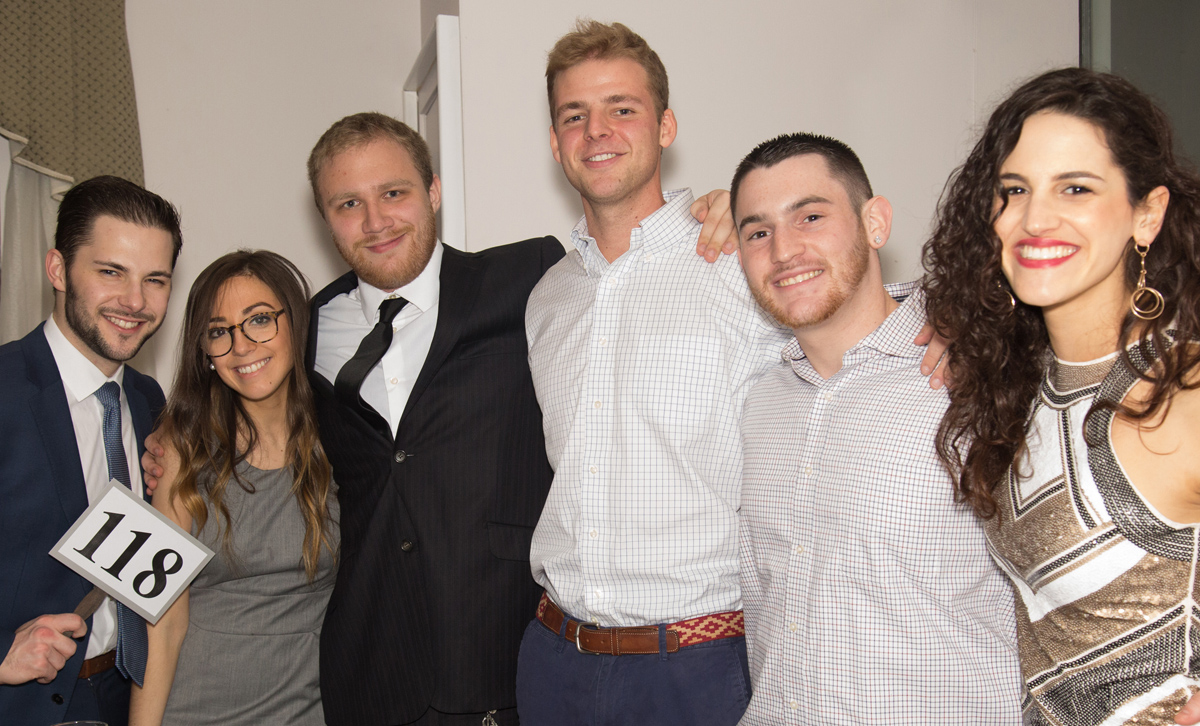 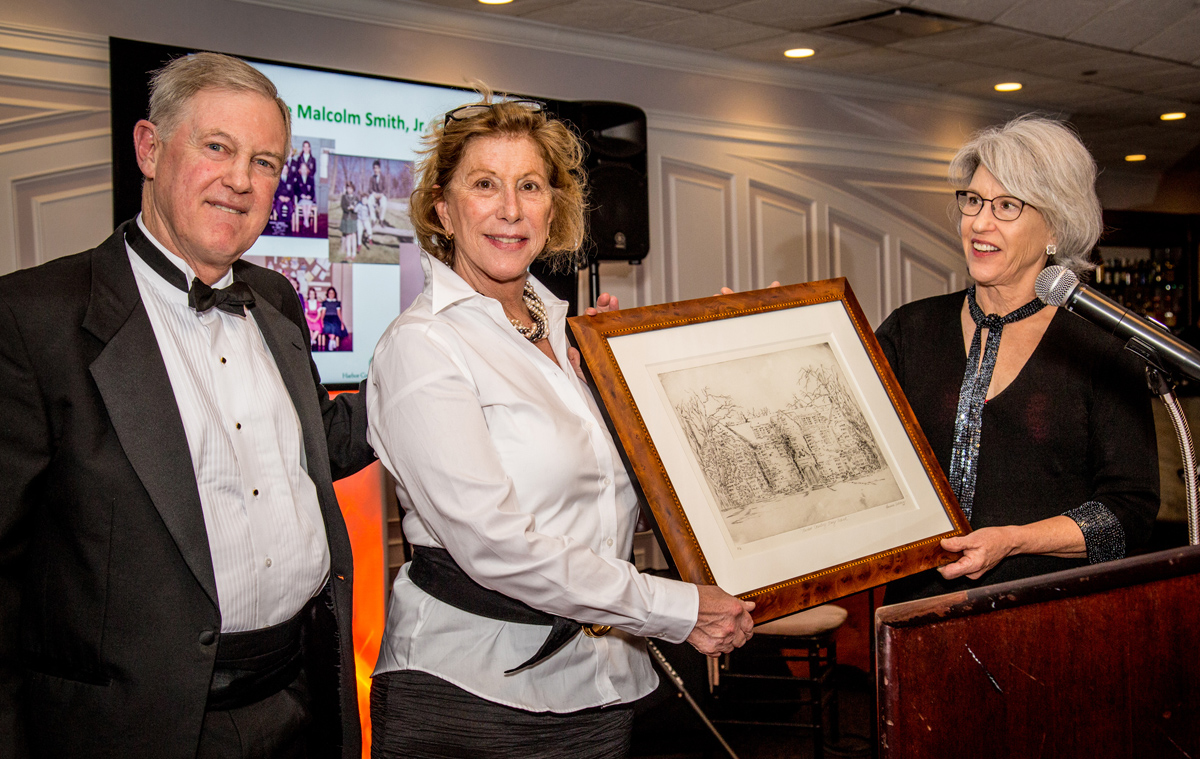 Head of School John Cissel honors Helen and Jennifer Smith. Photo Credit: Harbor Country Day School
Mr. Cissel continued, “I suspect they must have known, because although much has changed since 1958, the mission – to cherish childhood, cultivate wonder and inspire confident learners and leaders -- has remained the same so many years later, with children at the center of everything Harbor does.”
About Harbor Country Day School
Founded in 1958 by conscientious parents, Harbor Country Day School is an independent, co-educational day school for children from preschool through 8th grade situated in St. James’ Village of Head of the Harbor. The school employs a whole-child approach to education, wherein its rigorous curriculum is supported by a broad program in its academic, athletic, advisory, and visual and performing arts departments designed to develop all aspects of each child's talents and interests. Harbor Country Day School’s summer camp program, Camp Harbor, is among the leading summer camp programs on Long Island. The school’s mission to “cherish childhood, cultivate wonder, and inspire confident learners and leaders” underscores every child’s experience at Harbor Country Day School and ensures that all of its graduates are prepared to lead fulfilling lives filled with wonder, confidence, and many successes.
Harbor Country Day School is chartered by the New York State Board of Regents and is accredited by and a member of the New York State Association of Independent Schools (NYSAIS). It is a non-sectarian, nonprofit organization under section 501(c) (3) of the IRS Code governed by a self-perpetuating board of trustees. For more information, visit www.hcdsny.org.