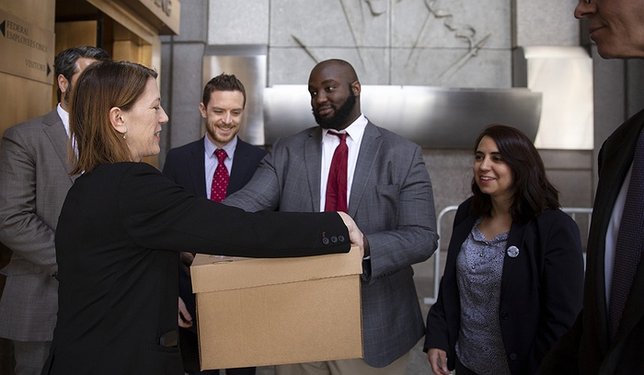 Photo by: Office of AG Schneiderman