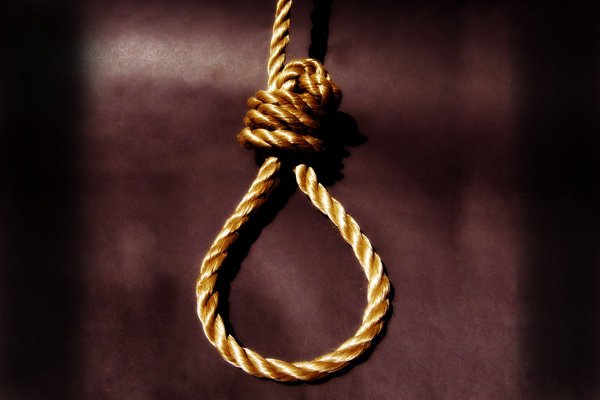 On Monday, Dzhokhar Tsarnaev, 19, the surviving Boston marathon bomber was charged with using a weapon of mass destruction and malicious destruction of property. Tsarnaev faced these charges from his hospital bed as he laid there seriously injured. Such counts could bring him to the death penalty.

Tsarnaev is an Amercian citizen, and according to White House spokesman Jay Carney, “We will prosecute this terrorist through our civilian system of justice. Under U.S. law, United States citizens cannot be tried in military commissions.”

According to an affidavit filed in U.S. District Court with a summary from FBI Special Agent Daniel R. Genck, there is sufficient evidence collected to identify Tsarnaev with the two explosions detonated at 2:50 p.m. last Monday at the Boston marathon, which killed three people and wounded more than 170.

As identified in video surveillance and photos and video supplied by the public, Tsarnaev was wearing a white baseball cap and black jacket that matched what was found at his dorm room at University of Massachusetts Dartmouth. Also found in his dorm room was a large pyrotechnic and BBs.

In the media evidence, it also showed that he arrived to Boylston Street in Boston carrying a backpack and was accompanied by his now deceased older brother Tamerlan Tsarnaev. He is seen standing for four minutes next to the bomb he placed on the ground in front of Forum Restaurant on Boylston Street.

“Virtually every head turns to the east (towards the finish line) and stares in that direction in apparent bewilderment and alarm. Bomber Two (Dzhokhar), virtually alone among the individuals in front of the restaurant, appears calm. He glances to the east and then calmly but rapidly begins moving west, away from the direction of the finish line.’’

Genck added: “He walks away without his knapsack, having left it on the ground where he had been standing. Approximately, 10 second later, an explosion occurs in the location where Bomber Two had placed his knapsack.’’

The affidavit also goes on to provide details about the events following the bombings – after the FBI released photos and videos of the two brothers – including the death of Tamerlan and the capture of a suspect in a carjacking incident.

In the carjacked vehicle that was abandoned, the FBI found an “intact low-grade explosive device” and “two unexploded IEDS, as well as the remnants of numerous exploded IEDs” at the shooting scene.

Tsarnaev remains in the hospital in serious condition suffering from possibly a self-inflicted gunshot wound to his neck and other wounds sustained during and after the firefight with police on Thursday night.