France, after a hot debate, has legalized gay marriage. 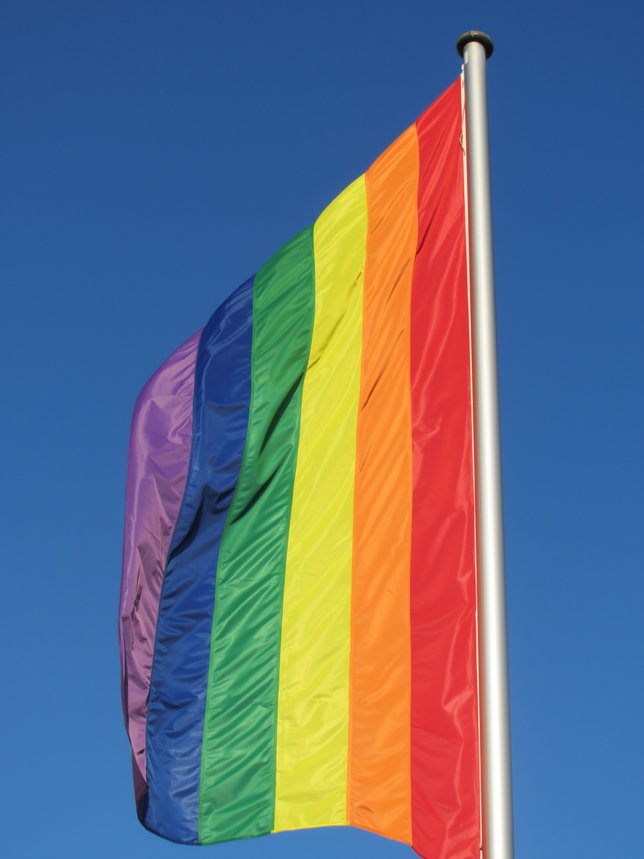 Amid intense debate and violent protests, France has officially legalized gay marriage. The vote was marked at 331-225 even after a protestor stormed the assembly area wearing pink, which, in France, is the color of those who opposed gay marriage. Angrily, a French assemblyman stated "Only those who love democracy are here.”

"We believe that the first weddings will be beautiful and that they'll bring a breeze of joy, and that those who are opposed to them today will surely be confounded when they are overcome with the happiness of the newlyweds and the families," said Justice Minister Christiane Taubira regarding the first weddings, which are scheduled to take place as early as June.

French civil unions have been allowed in the country since 1999, however; the natural next step is the integration of same-sex marriages into the fold, making them commonplace. This French decision comes about a week after New Zealand legalized gay marriage. Protestors stood outside of the New Zealand Parliament building singing traditional Maori songs of love and commitment in celebration of gay marriage becoming legal.

"The controversy that we've seen has been a stoked and manipulated controversy that's really kind of a last-ditch attempt to block the tide of history," said Evan Wolfson, president of the American activist group Freedom to Marry, a group that aided the French in constructing the bill. "I don't think it spoke to a deep or wide opposition among the French people."