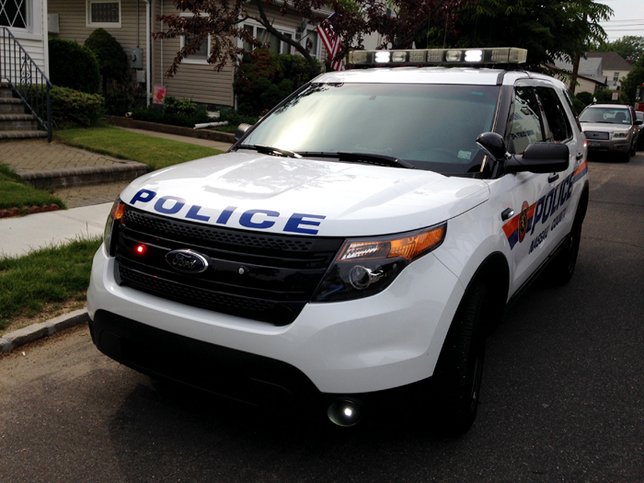 First Squad detectives report the details of a Robbery that occurred on Monday, April 22, 2019 at 12:42 am in Freeport.
According to detectives, an unknown male entered the Mobil Gas Station located at 199 East Sunrise Highway. The subject approached an employee, displayed a large kitchen knife and demanded cash. The male victim, 54, complied and the subject fled the scene with an undisclosed amount of U.S. currency. No injuries reported.
The subject is described as a male black, approximately 5’9” tall.  He was wearing all black clothing including a black hooded sweatshirt and a black mask covering his face.
Detectives request anyone with information regarding the above crime to contact Crime Stoppers at 1-800-244-TIPS or call 911. All callers will remain anonymous.