The Third Squad reports the details of a robbery that occurred at 10:43pm on Monday, April 20, 2015 in Hempstead. 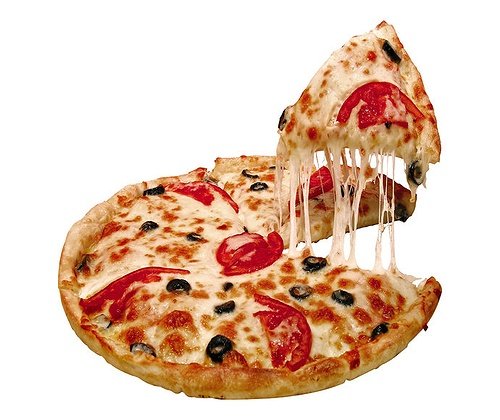 According to Detectives, the fifty-eight year old male victim was delivering a pizza in front of 29 Laurel Street when he was approached by one male black that stated he needed to get money to pay for the pizza. The unknown male then grabbed the victim and another four male blacks approached the victim from behind. The victim was punched and kicked by the unknown subjects as they went through his pockets. The proceeds were an undetermined amount of US currency, a cellular telephone and car keys. The victim sustained contusions to his face and jaw.  The suspects fled the scene in an unknown direction.

The victim noticed his 2013 Toyota Corolla was missing from where he left it parked. Hempstead Police observed the vehicle on Walnut Street and when they attempted to stop the vehicle the driver exited the vehicle while it was still in motion. The vehicle then struck a parked car as the suspect fled into the rear yards. There is no further description of the subjects.