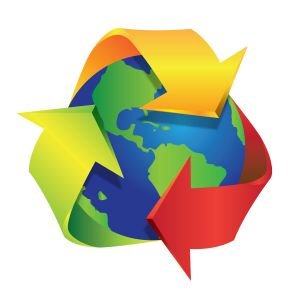 Albany, NY - April 21, 2014 - Governor Andrew M. Cuomo today issued a proclamation, as part of a weeklong celebration of Earth Day, emphasizing the administration’s environmental commitments and accomplishments in encouraging responsible stewardship of our natural resources and promoting cleaner and healthier communities that are more resilient to the impacts of climate change. The proclamation can be viewed here.

"Today, on the first day of Earth Week, we stop to appreciate the Empire State’s natural resources and beauty, and consider what we will leave behind for future generations," Governor Cuomo said. "In the past several years New Yorker’s have seen firsthand the devastating consequences of increasingly severe weather, destroying over tens of thousands of homes, causing tens of billions of dollars in damaging and causing untold heartbreak. As we reimagine New York for the new weather reality, we focus on sustainability and resilience, not only in our rebuilding efforts, but in the policies we implement that work to protect our environment and preserve the natural beauty of our state. Today, we reconfirm our dedication to that effort and encourage all New Yorkers to join us in celebrating and protecting the splendor of our state for years to come.”