According to some historical accounts, one of Patchogue's nicknames in the 1800s was "Milltown.” 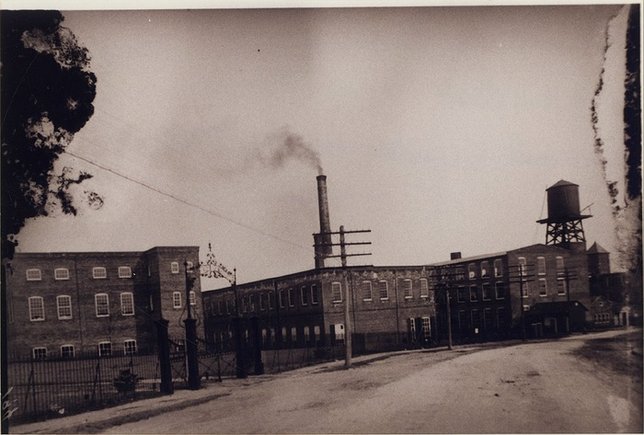 Below we present some crazy and historical facts about the Patchogue lace mill. Click here to also see some old time photos of Patchogue Village.