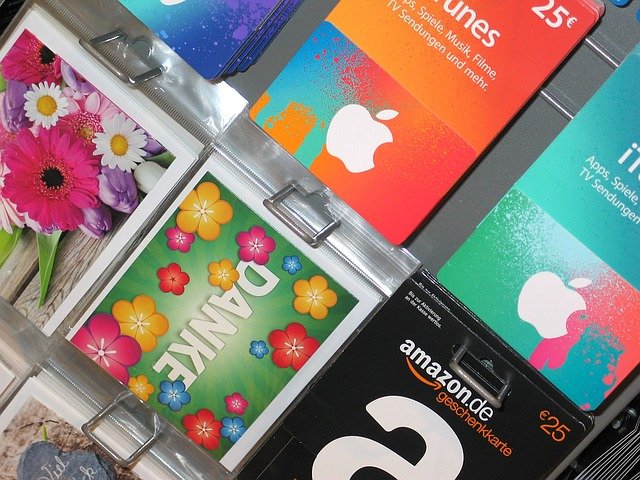 Attorney General’s Office Will Work With Retail Council, AARP, And Others To Make Changes To Help Safeguard Customers.