Nicolas Maduro was sworn into office amid violence and stage-crashing. 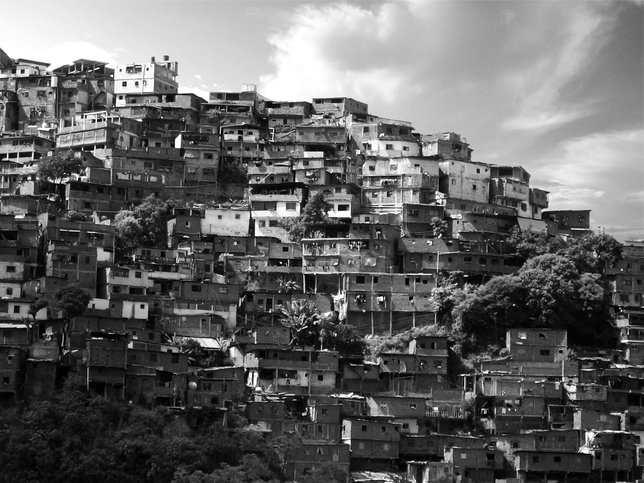 After Hugo Chavez’ death, early elections were held in Venezuela to elect a new president. Nicolas Maduro, Chavez’ VP, was named the new president and was sworn in recently.

During Maduro’s ceremony, an audience member rushed the stage, shoving the new president out of the way and taking the microphone, before security and news personnel cut the stage-crasher’s speech abruptly. "The security has failed totally. They could have shot me easily," Maduro said, after security escorted the audience member away.

Maduro pointed out that his opposition, young politician Henrique Capriles, was the cause of post-election violence that resulted in the deaths of around eight people. "We have stopped a coup in its first stage. They are beaten, but they are coming back with a new attack," Maduro said.

Argentine President Cristina Fernandez said via Twitter that she plans to visit Venezuela soon. "I want to be there a bit more alone, without so many people, without so much noise," she said. "To Caracas, without Hugo. It's going to be difficult and strange at the same time. His funerals were so impressive it was like I was in a daze."

Hugo Chavez has been remembered as a dynamic force in Latin-American politics, and though some are critical of Nicolas Maduro, his presidency will remain scrutinized until the violence that rocks the country dies down.