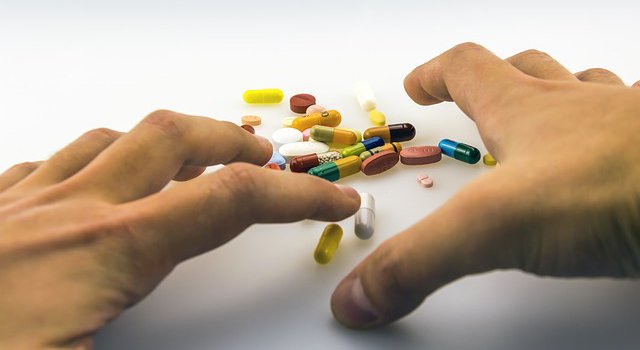 Legislation Builds on Governor's 2016 Legislation to Limit Over-Prescription and Eliminate Barriers to Treatment.

Albany, NY - April 19, 2017 - Governor Andrew M. Cuomo today signed legislation investing over $200 million to combat the heroin and opioid epidemic in New York. In 2016, the Governor signed into law a comprehensive plan following the recommendations of the Heroin and Opioid Task Force, to increase access to treatment, expand community prevention strategies, and limit the over-prescription of opioids in New York. The FY 2018 Budget builds on this progress by investing over $200 million to support prevention, treatment and recovery programs targeted toward chemical dependency, residential service opportunities, and public awareness and education activities.
"We have made significant progress in combatting the devastating heroin and opioid epidemic in New York, but this crisis continues to plague our communities and we must do everything in our power to combat each facet of this complex health emergency," Governor Cuomo said. "This comprehensive investment addresses each component of heroin and opioid addiction – prevention, treatment, and recovery – to help individuals and families break this cycle of misery, save lives and create a stronger, healthier state for all."
Overdose deaths involving all opioids continues to rise in New York. The number of opioid deaths in 2015 doubled compared to the number in 2010 and the number of heroin involved deaths in 2015 was five times of that in 2010. In addition, there has been a higher increase in opioid deaths between 2010 and 2015 outside of New York City, with sharper increase in heroin related deaths outside of NYC.
Given this epidemic, the FY 2018 Budget invests $213 million to address the heroin and opioid crisis in New York, representing an increase of over 100 percent from FY 2011. The investments include:
"This administration, under the leadership of Governor Cuomo, has taken aggressive action against heroin and opioid addiction," Lieutenant Governor Kathy Hochul, Co-Chair of the Governor's Task Force to Combat Heroin and Opioid Addiction, said. "The additional influx of funding provided in this Budget will ensure even more individuals, families and communities will get the help they need to fight this deadly epidemic. This plague has claimed too many lives across our state."
The funding supports opioid treatment slots, 24/7 urgent access centers, community coalitions, family support navigators, peer engagement programs, adolescent clubhouses and community and outreach centers.
A regional breakdown of the FY 2018 Budget funding is available below:
Since 2014, Governor Cuomo has implemented a series of aggressive reforms to combat heroin and opioid addiction, including: