Third Squad detectives report the details of an arrest for a robbery that occurred in Great Neck Plaza on Monday, 04/18/16 at 7:45 P.M. 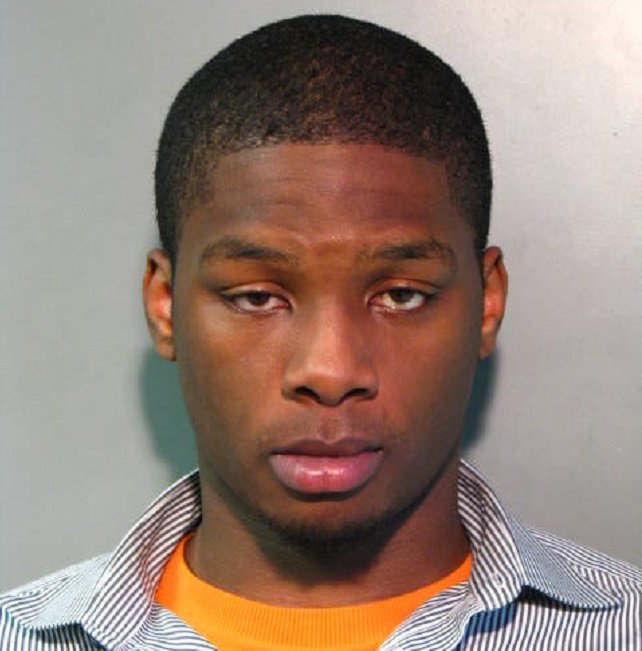 Kyle Howell, 22, of Westbury, is charged with robbery, assault, and criminal possession of a weapon and controlled substance. Howell is also linked to a police brutality trial in 2014.

According to detectives, Kyle Howell, 22, of Westbury, approached  a  parked car with a male, 20, and a female  victim, 19,  sitting inside on Pont St., opened the door and put a knife to the male passenger’s throat demanding money.  When the victim tried to push the defendant away, the defendant cut him on both hands. The female victim complied and handed over an undisclosed amount of cash.  The defendant then proceeded to stab both seats of the car before fleeing the scene.  The defendant was known to the victim.

The male victim, who sustained lacerations to both hands, received treatment at a local hospital for his injuries.  No other injuries were reported. 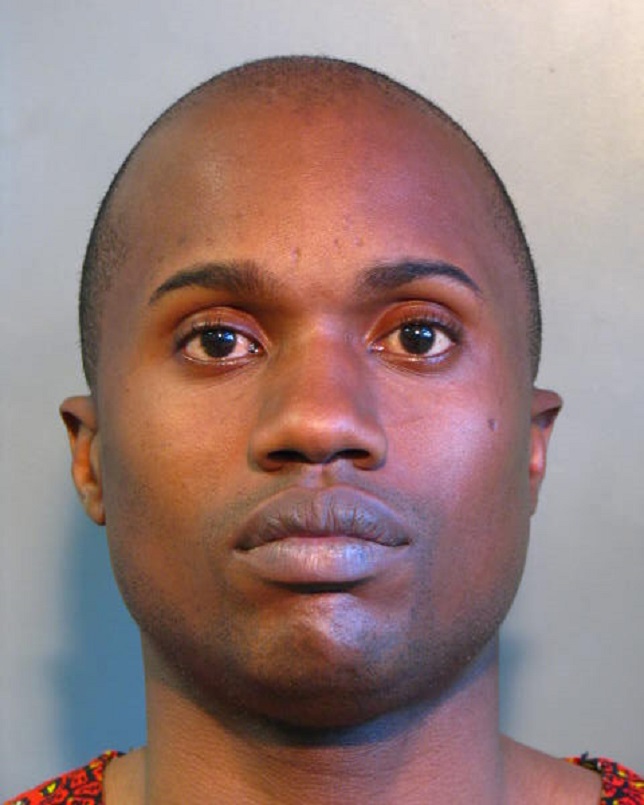 On Tuesday, 04/19/16, Bureau of Special Operations police officers located the defendant in an auto on Spinney Hill Drive in Manhasset.  The driver of the vehicle, Jamiel Hendricks, 31, of Manhasset, female passenger, Nancy Peterson, 26, of Flower Hill and defendant Howell were all found to be in possession of Xanax.  Defendant Howell was additionally found to be in possession of cocaine.  Howell is being charged with Robbery 1st Degree, Robbery 2nd Degree, Robbery 1st Degree (Attempt), two counts of Assault 2nd Degree, Criminal Possession Weapon 3rd Degree, and two counts of Criminal Possession Controlled Substance 7th Degree.   Defendants Hendricks and Peterson are each being charged with Criminal Possession Controlled Substance 7th Degree.   All three defendants will be arraigned on Tuesday, 04/19/16 in First District Court, Hempstead. 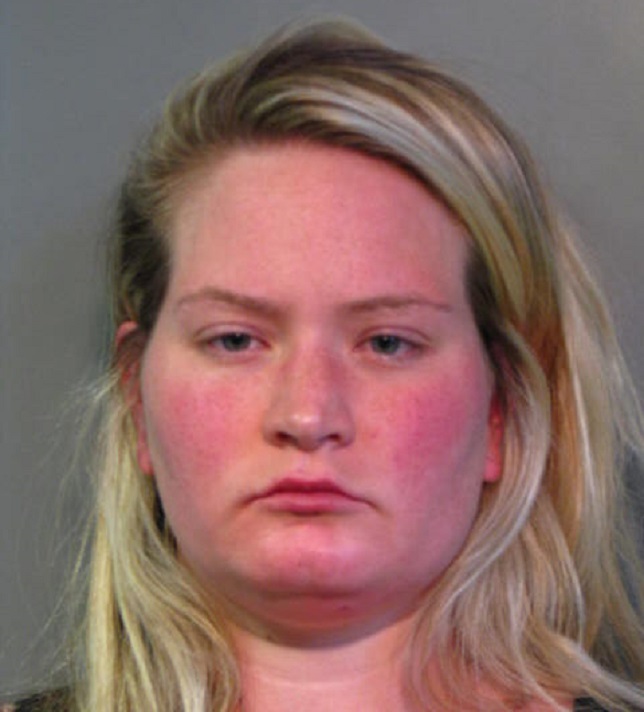