The Seventh Squad reports an arrest for Burglary which occurred on Thursday, April 17, 2014 at 8:45 A.M. in Levittown. 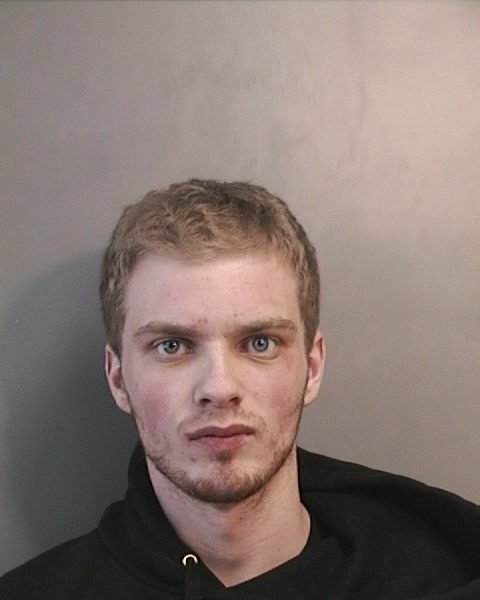 According to detectives, Second Precinct patrol officers responded for a well check at 297 Wantagh Avenue at 8:05 A.M. for a male sleeping in a car.  Upon arrival officers found Frank J. Lalima sleeping in his car at that location.  An investigation revealed the defendant was in possession of a large number of lottery scratch-offs, a plastic lottery ticket dispensing case, and marijuana.  The lottery tickets were found to be the proceeds from a commercial Burglary which occurred at 95 Unqua Road in Massapequa earlier in the day. Lalima, 20, resides at 70 Balsam Lane in Levittown.

Lalima is charged with Burglary 3rd degree, Criminal Possession of Stolen Property 5th degree and Unlawful Possession of Marijuana.  He will be arraigned on Friday, April 18, 2014 at First District Court in Hempstead.