It was marketed as an amphibious family plane for recreation. 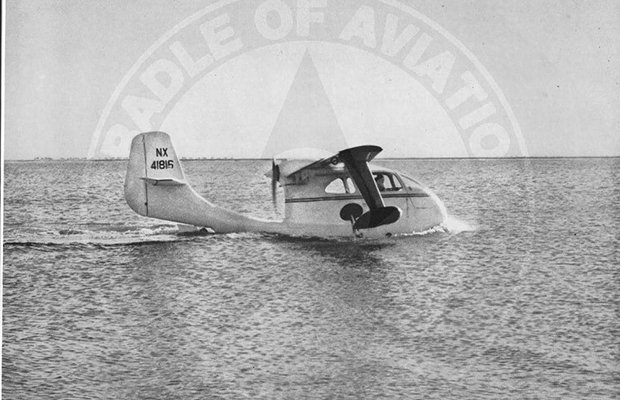 After World War II, Farmingdale’s Republic Aviation was casting about for an airplane to replace the windfall the company experienced producing P-47 Thunderbolts for the war effort. They settled on the idea that returning pilots would still want to fly and they’d be willing to purchase a so-called family airplane for the right price. That product came in the form of aeronautics designer and test pilot Percival Spencer’s prototype plane that eventually became the Seabee.

The unique look and versatility of the seaplane, along with a price tag of around $3,500, made the Seabee popular. 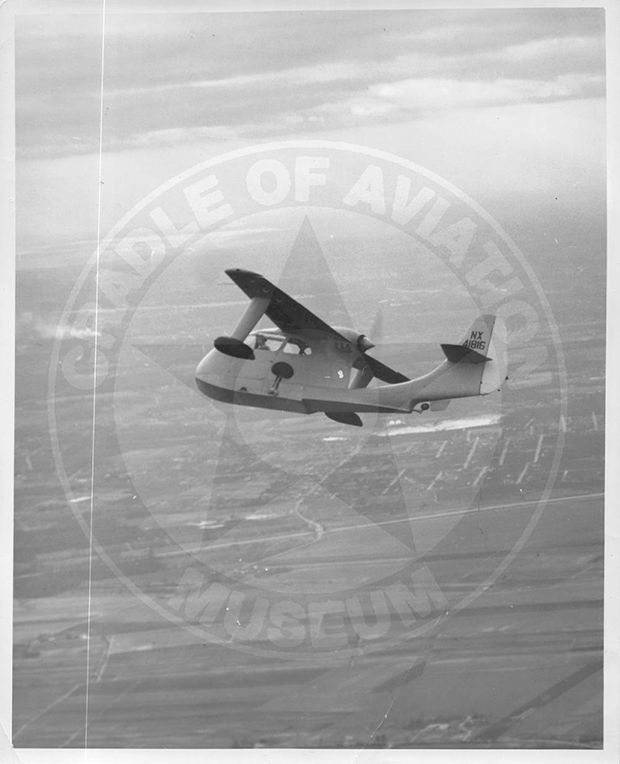 The Smithsonian has one in its collection and describes the Seabee as “an affordable, all-purpose sport aircraft for transportation as well as a wide spectrum of recreational purposes”

“The sea/landing capability not only broadened travel options but also provided remote access to fishing, hunting, and many sporting activities, and 1,076 of the aircraft were constructed before a collapsing market terminated its production by Republic in 1948. However, many Seabees are still flying and they remain popular with seaplane pilots.”

The Cradle of Aviation Museum has a video on what it’s like to fly a Seabee. Ther description says that “Originally called the ‘Thunderbolt Amphibian’, in order to appeal to ex-military pilots, by mid-1945 Republic had received 2000 orders for the $3500 airplane. Renamed the ‘Seabee’ in 1946, Republic endeavored to build it as quickly and inexpensively as possible while still retaining reasonable performance.”


Watch the video below:

Spenser had originally designed the prototype as an all-wooden plane. While working for Republic he sold manufacturing rights of the plane to the company that he had originally called a “Spencer S-12 Air Car.”

According to a story in Air & Space Magazine, “Republic’s engineers transformed Spencer’s wood S-12 into an all-metal pusher plane called the RC-1 (Republic Commercial) Thunderbolt Amphibian. Spencer first test-flew the prototype in November 1944. The U.S. Army was impressed with its rugged utility and ordered a dozen, designated OA-15s, for rescue work.” 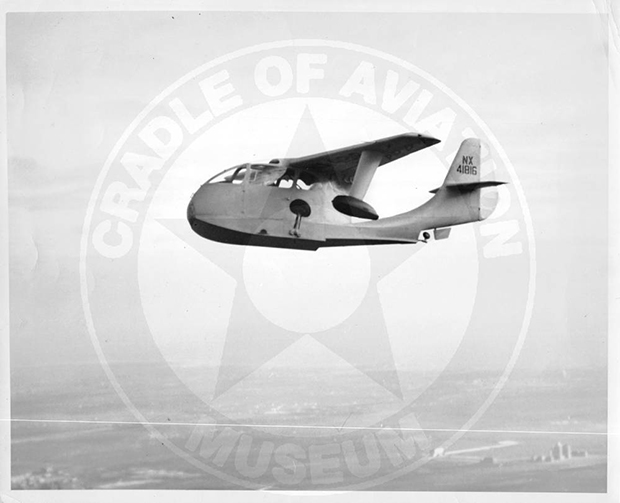