Originally Fire Island was a peninsula and was called Seal Island. 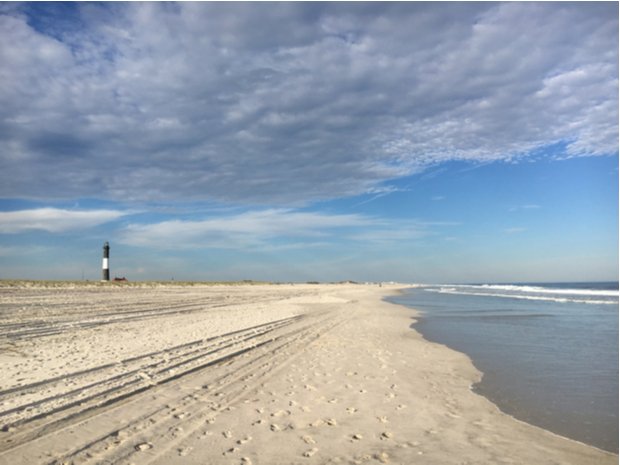 Famous for its pristine beaches, the Fire Island National Seashore (FINS) protects 26 miles of the 30-mile-long barrier island. It’s also only accessible by boat, ferry and two bridges (Robert Moses Bridge to the west and Smith Point bridge to the east).

Below we present some historical and crazy facts about Fire Island. 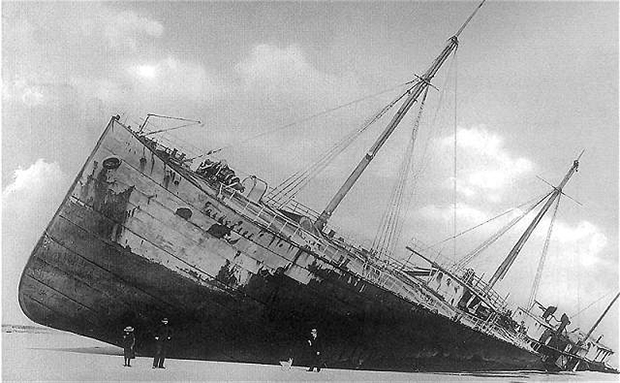 German tanker Glückauf stranded on 23/24-3-1893 in heavy fog at Blue Point Beach at Fire Island. Tourists were common at the wreck site for years after. Photo: Public Domain. 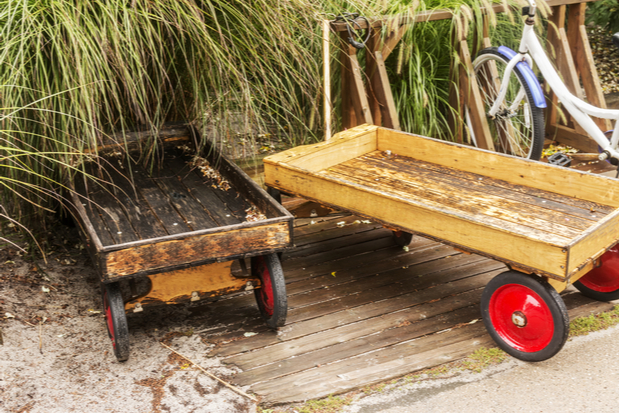 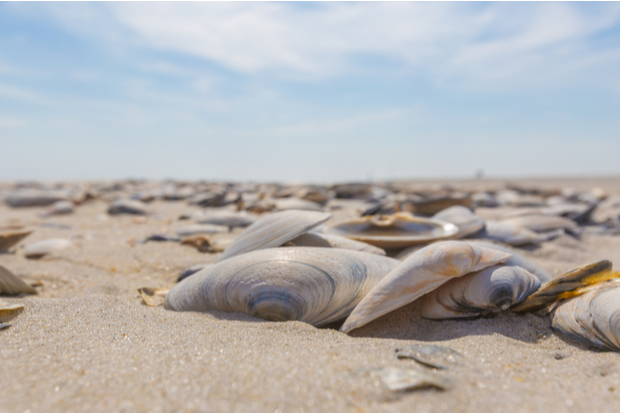