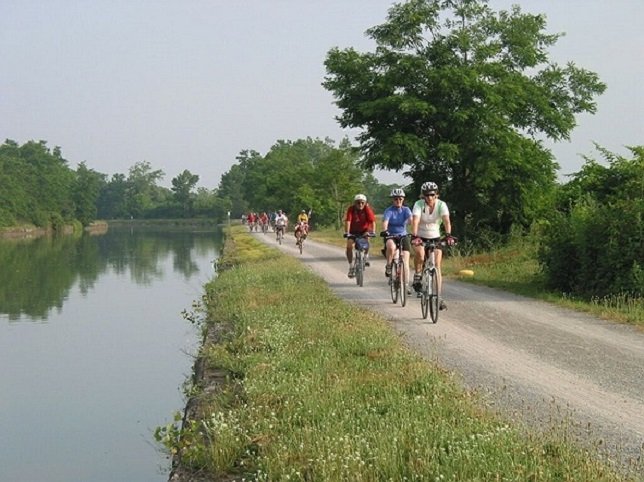 “More and more people are discovering that New York’s state parks are home to unparalleled natural beauty and a wealth of recreational activities,” Governor Cuomo said. “These increased attendance numbers are proof that this administration’s efforts to invest in and promote New York’s natural assets have been a success. I encourage New Yorkers and visitors alike to see for themselves all that our state’s parks have to offer.”

Lt. Governor Kathy Hochul highlighted the revitalization of the state park system at Chenango Valley State Park in the Southern Tier, where she encouraged New Yorkers to help their parks prepare for another successful season by taking part in the statewide “I Love My Park Day” volunteer cleanup effort on May 7. 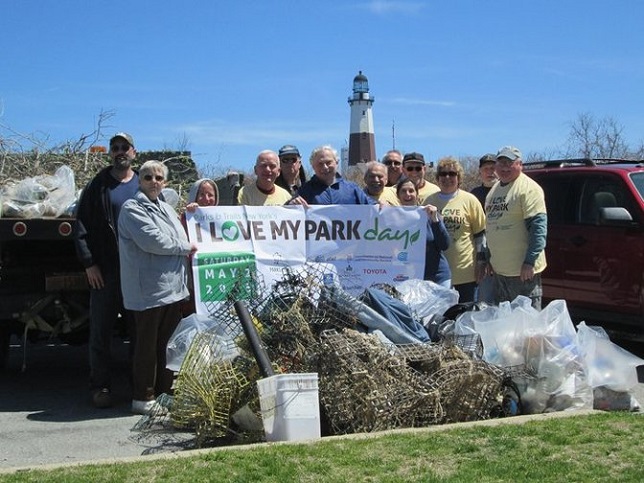 “More and more visitors have been coming to enjoy our parks and historic sites over the last five years, reflecting Governor Cuomo’s strong efforts to improve and promote New York State Parks,” Lieutenant Governor Hochul said. “I Love My Park Day is the perfect opportunity for those who enjoy the parks to demonstrate just how much they care for these special places and I encourage all New Yorkers to volunteer this year at their favorite park or visit a new public land in their area.”

Park attendance was boosted by a variety of factors, including the return of fireworks to Jones Beach State Park after a five-year absence; national exposure for Letchworth and Watkins Glen State Parks, which were ranked first and third best state parks in the nation by USA Today; improvements to the newly designated Buffalo Harbor State Park on the city’s waterfront, and favorable weather throughout the summer and late into the fall.

In addition, Governor Cuomo launched ‘I Love My Park Day,' an annual volunteer day on the first Saturday of each May to improve and enhance New York’s parks and historic sites.

Online registration is now open for the fifth annual “I Love My Park Day” to be held on May 7, 2016 at more than 100 state parks and historic sites across the State. Event details can be found at www.nysparks.com. This year’s event includes new partnerships with the New York State Department of Environmental Conservation and the National Park Service, with volunteer events planned at four locations in the Adirondack and Catskill regions of the state and at five national parks in New York State. Registration for I Love My Park Day can be completed by visiting online.

“Governor Cuomo continues to lead the transformation of our park system with his NY Parks 2020 plan to invest $900 million in public and private dollars to modernize our state park system,” said Rose Harvey, Commissioner of the Office of Parks, Recreation and Historic Preservation. “Our volunteers are vital partners in this effort to make our parks and sites the very best they can be. I’d like to thank Parks & Trails New York for organizing I Love My Park Day, and look forward to again welcoming thousands of volunteers on the first Saturday in May, all working together to enhance the parks we cherish.”

Volunteers will celebrate New York’s public lands by cleaning up debris, planting trees and gardens, restoring trails and wildlife habitat, removing invasive species, and working on various site improvement projects. The New York State Commission on Volunteer and Community Service is joining the effort again this year to help recruit volunteers, promote the initiative and provide support to projects across the state. Also contributing this year are members of the New York State Excelsior Conservation Corps. The ECC is a New York State AmeriCorps program run by the Student Conservation Association, created under the vision of Governor Cuomo to address the environmental and stewardship needs of New York State while inspiring the next generation of conservation leaders through environmental education programming.

“The renaissance of New York’s State Park System, thanks to Governor Cuomo’s historic reinvestment, is a joy to behold, as is the demonstration of support for parks by friends, volunteers and partners on the annual I Love My Park Day,” Parks & Trails New York Executive Director Robin Dropkin said. “This year, on the fifth anniversary of the event, we’re excited to spread the love to some National Park and Adirondack and Catskill Park sites. Now, there are even more opportunities to give back to treasured parks and historic sites in every region of the state.”

“The Department of Environmental Conservation is very excited to be participating in I Love my Park day with inclusion of the state’s two largest parks, the Adirondacks and Catskills,” DEC Acting Commissioner Basil Seggos said. “These two very special places designated by the New York State legislature near the turn of the 20th century are protected as "forever wild" by the New York State Constitution. New York's Forest Preserve lands have exceptional scenic, recreational, and ecological value that will be enhanced with a variety of stewardship, beautification and clean-up projects planned for I Love my Park day.

Executive Director of Erie Canalway National Heritage Corridor Bob Radliff said, "As the National Park Service celebrates 100 years of protecting and sharing America’s most treasured lands in 2016, we look forward to the next century of stewardship of our parks. I Love My Park Day is a perfect way to nurture the next generation of stewards. Erie Canalway National Heritage Corridor will be digging in with our state park partners at our headquarters at Peebles Island State Park, located at the junction of the Champlain and Erie Canals. We hope local residents will be able to join us in a productive and rewarding experience."

Under Governor Cuomo's leadership, New York State is making a historic commitment to improving and expanding access to outdoor recreation. The Governor's NY Parks 2020 program is a multi-year commitment to leverage $900 million in private and public funding for State Parks from 2011 to 2020. The Governor's 2016-17 Executive Budget includes $90 million toward this initiative.