43-year old Rosette Samuel of the NYPD kills her boyfriend, child, then self in horrific murder-suicide. 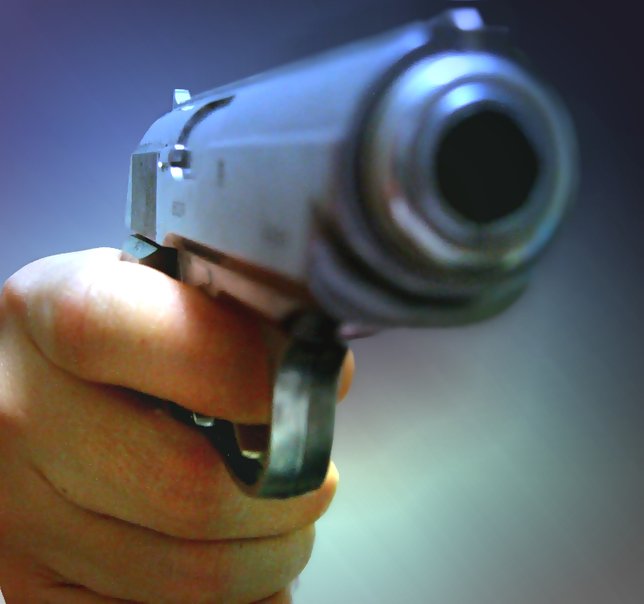 An off-duty police officer in Flatbush, Brooklyn embarked on a bloody rampage, shooting her boyfriend, her baby and finally, herself. 43-year old Rosette Samuel executed her boyfriend in the hallway of their East Flatbush apartment, then proceeded to take their one year old son into her bedroom, where she shot him in the chest. She then turned the gun on herself.

The only survivor of the mayhem was 19-year old Dondre Samuel, the officer’s son from another relationship. He reported hearing two “pops” early in the morning. "He was jumping from the second floor to the first. He was frantic. His knees, elbows were scrapped, bloodily. He couldn't really talk. He was running, for his life. He just said, 'Look, look,' and pointed at a body. We saw a body on the first floor, facing up and blood all over,” said neighbor Anthony Beckford, 18. The officer had apparently been arguing with her boyfriend the night before and was carrying around her pistol Monday morning.

"She looked happy when she walked with the child in her arms," said neighbor Ionie Brown-Johnson, 73. "I'm asking myself, what could be the cause of her doing this?"

The sleepy area of Flatbush where the family lived was rocked with the news of Samuel’s explosive rage. Another neighbor, an aunt, said "It's terrible, for people to take a life like that. Oh, Lord!"